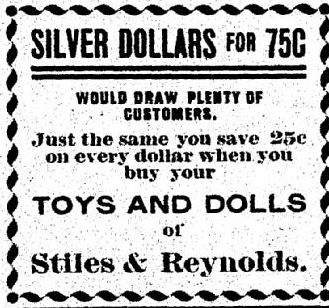 Hundreds of school children gathered at the Crystal theater, Friday afternoon following the close of school and were guests of the Door County News. Just as soon as school was out the children flocked to the Crystal in order to see the show. Those who could not run fast enough and were a little late had to wait until the second show in order to see the interesting pictures.

Shortly after four o’clock the first reel was flashed on the screen and a packed house of school children ranging from kindergarten to high school age witnessed five reels of educational film. It was a real show and greatly enjoyed by each and every one.

The wonderful educational advantages of moving pictures are being recognized more every day and numerous large schools in this state own and have in operation moving picture machines. In some instances classic plays are shown, in others historical events of significance.

It would not be a bad idea if the city schools or the county schools owned such an outfit and shows of a similar nature were shown in the city and all parts of the county to the school children.

The worst snow storm for many a year struck this region last Saturday night, and continued almost uninterruptedly for the ensuing 24 hours. There is an average depth of at least 15 inches on the level.