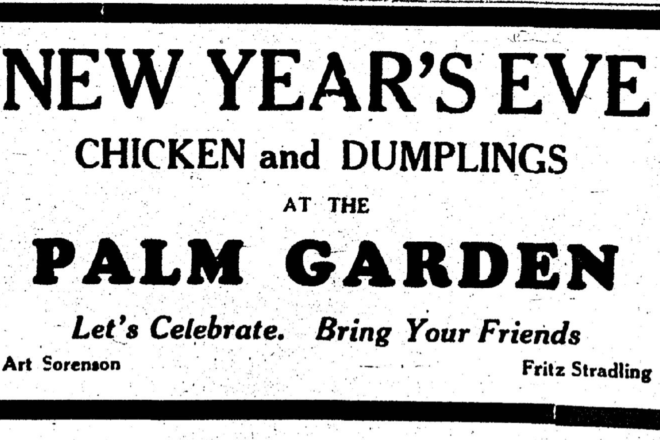 Those of our citizens who have formerly been clamorous for a bridge across the bay, now should be satisfied for a season, as nature has made them a good one. But some folks are never satisfied.

The threatened soft weather don’t stop our sleigh makers from pushing ahead their contracts vigorously. They are all busy, and this gives the blacksmiths a chance to show their dexterity in whipping hot iron.

There has been nothing heard from the ice men so far, but the prospect is that if the soft weather continues they will harvest a crop of frozen water this winter to cool the thirsty people down the lake next summer. Sturgeon Bay will be sure to have a large surplus of ice from which they can draw at their leisure.

It’s rather a cold day when anybody gets ahead of the average tug captain, although occasionally some vesselman gets ahead of them for a short time, as did one of the captains sailing through here. By misrepresenting his tonnage he got towed through a number of times for a couple of dollars less than the regular rate. Finally the skippers of the several tugs got onto his game and agreed to make him pay the full rate. One of the tugs tackled him in Menominee and he refused to pay anything higher than the old figure, claiming that the other tugs would tow him for that. Finally he started to sail across, meeting a couple more of the local tugs, which refused to take a line from him unless he paid the full rate. He finally tumbled to the fact that the tugmen had put up a scheme on him, and the last tug that hailed him got his line, and he made no kick about paying what was asked. He has kept on paying it ever since, too.

French Fish Salad. Salads are made from fresh materials or from left-overs as the economy of the maker and the condition of the pantry may determine. As we have had no fish to produce the left-overs in our menu for some time, it is supposable that you will select some new whitefish, boil it, and when perfect, cold cut into neat slices. On each slice lay a sardine and arrange the fish upon and among crisp lettuce leaves. Prepare a mayonnaise dressing and into a half pint of it stir three sardines rubbed smooth with the back of a fork. Gar­nish with parsley.

The school that bears the distinction of having the largest attendance of any single room school in the county is the Carmody school, Dist. No. 4 Gibraltar. Miss Leona Schmidt of Maplewood is teacher and the school up to Christmas vacation had an enrollment of 70.

This surpasses by quite a few the attendance of any other single room school in the county. The school board of that district realizing that 70 scholars was too much for one teacher to handle secured the services of Miss Ellen Peterson of Sawyer to assist Miss Schmidt.

Miss Peterson completed her course at the Training school at Algoma.