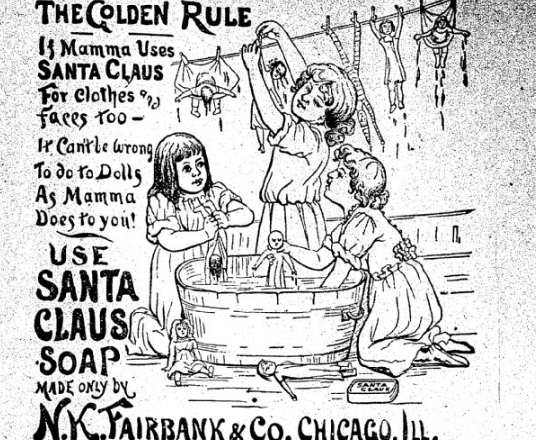 Our cheesemaker, Fabain Reince, had considerable trouble last Friday on account of a leak in his milk vat. The farmers had all poured in their milk be­fore the leak was discovered and for a short time it kept the neighborhood busy securing cans to hold the milk un­til the leak was fixed.

Employees at Smith Yard to Assist in Promoting Contest

Smith employees and the Smith Sports club are taking a major part in promotion of a Door county inter-club ski jumping meet to be held at the Peninsula State park on Sunday, March 7, at 2 pm.

The big slide at the park has not been used this winter, but E. A. Washburn, president of the sports club, and Ensign Ludwig Wedemeyer, captain of the port here, are cooperating in getting it ready. If jumping conditions are good, the present hill record of 119 feet set in 1942 may be broken.

Programs giving the names of the skiiers and their numbers will be distributed by a corps of girls from the Smith Sports club during a “pass the hat” collection to defray expenses.

There will be Class B and C competition, and the Sturgeon Bay Winter Sports club, sponsor of the meet, will give cups for three places in each class.

Ensign Wedemeyer is offering a cup for the longest standing jump. Each rider will make two ofﬁcial jumps and one long standing jump for distance only.

Doug Marx, Russ Solheim, and Ted Skaglund are expected to represent the Smith yard in the meet. The trio took part in the ﬁrst tournament of the season on February 21 at Ellison Bay. Twelve skiiers competed in that meet, four from Sturgeon Bay, one each from Ellison Bay, Ephraim, and Fish Creek and ﬁve from Sister Bay.

Last Friday evening the local indoor baseball sluggers lined up against the team from Forestville and as was anticipated the tossers from the prosperous little village went home after being badly beaten. It was Sawyer’s game from start to-finish and all the boys put up a good game.

On account of the sickness of a couple of Forestville players it was necessary for the visiting team to call on a couple of Sturgeon Bay players to help them out. Rufus Kellogg and William Behringer from the East side were added to Forestville’s line-up but even with this combination the Forestville boys were easy victims for the local team. Sawyer was never hard pushed at any stage of the game. The playing of Kelly on the Keystone sack and that of H. Berg at shortstop were some of the features of the game. Kelly connected for five safe hits.

The fact that the game was quiet and that there was an absence of arguments and wrangling made it all the more interesting for the large crowd of enthusiastic spectators and fans.

The Legislature has passed a law making women eligible to hold school offices, even that of County Superintendent. What lady steps to the front in Door county as a candidate for Superintendent. Don’t all speak at once.