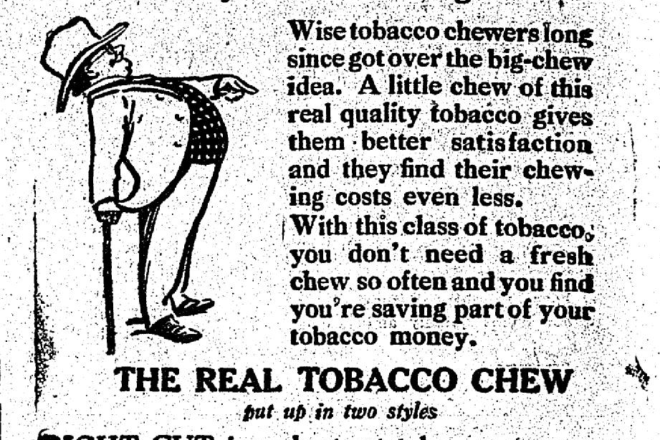 The talk on the street seems to indicate that it is now definitely settled that work will commence on the canal in a few days and continue through the winter.

It is probably that inconsequence of the lateness of the season and the prospect of unfavorable weather the walls of the new catholic church will not be laid this year, as the work of brick-laying would be pursued at a great disadvantage. All of the carpentering is to be prepared during the fall and winter, and the builders can proceed without interruption in the spring.

Messrs. Leathem & Smith have recently received additional contacts clling for upwards of 500 cords of stone. The quarries will now be taxed to their utmost capacity to fill all their contracts.

Ship Turned Over To

In a heavy fog Thursday afternoon the freighter M. J. Bartelme, a 352 foot boat, was grounded about 300 feet off the southeast point of Cana Island, She carried a crew of 29 men at the time of the accident.

It is reported that the boat is almost a total loss. The boat was carrying iron ore fromEscanaba to Milwaukee but was light when it went aground. It was in charge of Capt. Crochet and Wallace Ives of this city is chief engineer.

The M. J. Bartelme is owned by the Valley Camp Steamship company of Cleveland, Ohio.

Some years ago cities of the Fox River valley were accorded airplane mail service but for some reason or other it was discontinued, and at the present time it is understood an effort is being made to again reestablish the service. The News is of the opinion that the effort will be successful, and for the purpose of including Door county to receive the same service we believe an attempt should be made by local organizations to tie-in with the groups representing Fox River valley cities in presenting the matter to the post office department. There would be only a small increase in the mileage in extending the service to Sturgeon Bay and Washington Island, or even on further to the northern peninsula of Michigan.