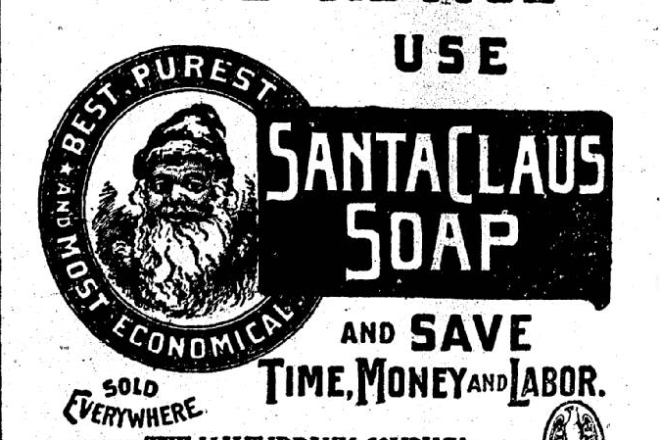 WASHINGTON ISLAND—A com­pletely modern bakery is nearing completion here, and is being erect­ed by Clifford Vogel, a long-time fisherman on the island, and for­merly a baker by trade. The building will be located alongside of Smith garage, near the post office.

The building will be of brick construction, two stories high, 24×40 feet and will house the latest in baking equipment. For many weeks now Mr. Vogel has been busy getting the new equipment, and supervising the construction of the building in order to assure himself of the kind of bakery he wants.

Within a few weeks the bakery will be in operation, according to Mr. Vogel, and he will be ready to supply the island, with the lat­est in baked goods.

On Monday of this week, Hercules Adamson, of Whitefish Bay, lifted 8,800 pounds, net weight, of trout. The fish were brought overland to this city the same day, and sold to Albert Kalmbach, netting Mr. Adamson the neat sum of $290.00. On Wednesday, the same gentleman brought in 4,500 pounds. Mr. Kalmbach expects that during the last days of the present month, his daily receipts of fish will on some days reach as high as twenty tons.

Desolation holds command at the famous Murphy farms, Egg Harbor. Over 90 animals, the best of the Holstein Friesian strain, scatter to all parts of the United States and perhaps to foreign countries. Horses and swine remain to keep echoes stirring on the vast estate. The spacious yards and the well kept barns have lost their bustle and beauty with the departure of the black and white milk producers. Workers on the farm are uncertain whether a new herd is to be brought to the place, or if it is to lie idle.

On Tuesday night Sheriff Osmuson was called to Forestville to take charge of an individual who had frightened a number of women by his queer actions and talk, and who had been taken in charge by a number of the men folks at the home of  Wm. Johnson.

He was arraigned before Judge Dehos yesterday afternoon and examined by Drs. Norden and Wagener. Very little information could be gotten from the fellow, although the night before he had told the sheriff that he had been chased by Socialists and had swam several riv­ers in his efforts to escape them. He appeared to be a person who at one time had been in good circumstances and gave his name as Herman Spetz, 34 years old, a railroad engineer and born in Pennsyl­vania. He could remember nothing, as to where he came, his parents or relatives, but stated that his wife was dead and he had a child, but didn’t know where it was. He claimed to have come from Minnesota here and had also lived in Seattle, Wash., having for the past four years been a wanderer. He had a severe contusion on the top of the head, but did not know how he got it. The sheriff will take him to Oshkosh today.