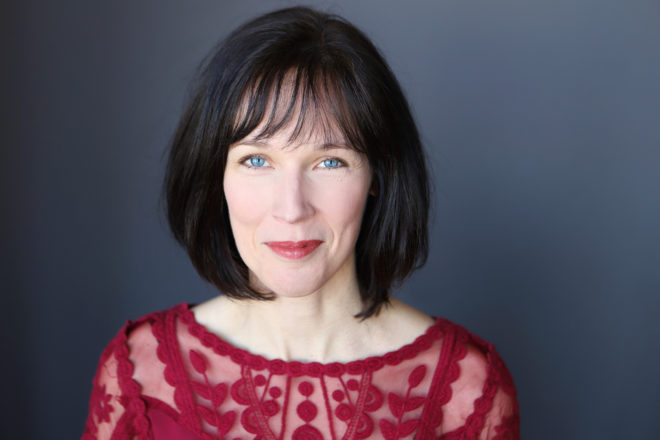 Now that the curtain has come down on Peninsula Players Theatre’s 87th season, plans are underway for the 2023 season. Planning happens throughout the fall, winter and spring to prepare for opening night in June.

The first step in that process is selecting the five plays for the season. Before creating logos or hiring staff or imagining designs or casting actors, we must know what the plays will be.

Although every theater in the world must select a season, I would venture to say that every theater’s process of doing so is slightly different. There is a long tradition at Peninsula Players Theatre of offering a great variety of plays. From the theater’s founding, there has always been a mix of style, genre, period and subject matter. During the opening seasons in the 1930s and ’40s, the roster of plays included everything from the latest Broadway dramas and beloved comedies to original musical revues and classics from the Greeks.

The process starts with a lot of reading, and ideas for titles to explore can come from anywhere. Having been involved in theater for many years, there are “bucket list” plays that I have always wanted to do. There are plays I have seen that interest me and plays I have done in the past that I would like to revisit. I receive recommendations and submissions of plays. These could be submissions from playwrights or a casual suggestion from a patron or company member.

I research what shows are being done at theaters in different parts of the country and which new plays are becoming available to produce. One of my favorite things is to go to the play section of different libraries and peruse the shelves for plays that I might not have thought of otherwise. In my experience, there are many avenues to finding a script that might be perfect for us to produce!

But what makes a play right for Peninsula Players Theatre?

That answer is not so easy to define. The goal is to find wonderful stories told in interesting ways that will excite and entertain our audiences. And in order to attract top-notch artists to tell these stories, we want to do projects that appeal to them creatively, too.

Some patrons come to our theater simply to laugh and have a good time, some to be thrilled or swept up in intrigue, some to be moved or challenged by a new idea, and some are seeking all of these experiences. We aim to provide every one of these opportunities within a season.

There are also practical matters of size and scope of the shows, including the total number of actors, the number of required crew members, and the size and intricacies of the set, costumes, props and more. We also need to acquire the rights to produce a show.

At Peninsula Players Theatre, there is another important thing to consider in choosing our season of plays. We operate as a resident company, which means that all of our company members live and work together on our campus. Therefore, as much as possible, we need our company to work on multiple shows. This is not only for the practical factors of housing, feeding and maintaining a company of a certain size, but it’s also a requirement of Actors’ Equity Association, the union that represents our actors and stage managers.

The five shows must be selected and sequenced with an eye to having actors play various roles. For example, if Actor A, B and C from the first show can also play roles in the second show, that’s great. If that’s not possible, perhaps the order of the shows could be rearranged to facilitate more carryover, or perhaps a show might need to be shelved for another year in favor of one that has more carryover options.

Although this aspect of putting together our season is certainly a puzzle, it also has its benefits. It’s exciting for an audience to have the opportunity to see the same actors play different roles. It’s also great fun for the actors to play a variety of roles in a short time and to play roles they might not normally play under other circumstances. And it’s wonderful to be able to carry on the great American theatrical tradition of a true “summer stock.”

As this season’s puzzle comes together, we will be sharing more news soon about our 2023 lineup. We look forward to welcoming everyone back to our beautiful home down by the bay for our 88th season.

Peninsula Arts and Humanities Alliance, which contributes Culture Club throughout the summer season, is a coalition of nonprofit organizations whose purpose is to enhance, promote and advocate the arts, humanities and natural sciences in Door County.