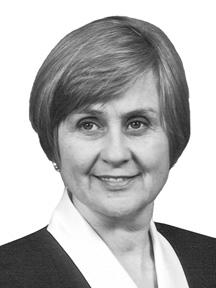 Organist Ruth Tweeten returns to northeast Wisconsin to present a concert of solo organ music on Sunday, July 25 at 7 pm at Shepherd of the Bay Lutheran Church in Ellison Bay.

Active as a recitalist, Ruth Tweeten has played concerts around the world. Her concerts have been heard on Minnesota, Wisconsin, and Boston Public Radio as well as the ضRF in Austria, where she was featured in the Vienna Summer Music Festival.

Tweeten’s concert will feature classical organ repertoire, selected to highlight the church’s tracker pipe organ, built by Dobson Organbuilders of Lake City, Iowa. Among the selections chosen for this program are a set of variations by the Baroque master J. S. Bach as well as a more contemporary rendition of the familiar “Jesus Loves Me” by American composer William Bolcom.

A reception to greet the artist will follow the concert. There is no admission charge, though a free-will offering will be collected. For more information call 920.854.2988.