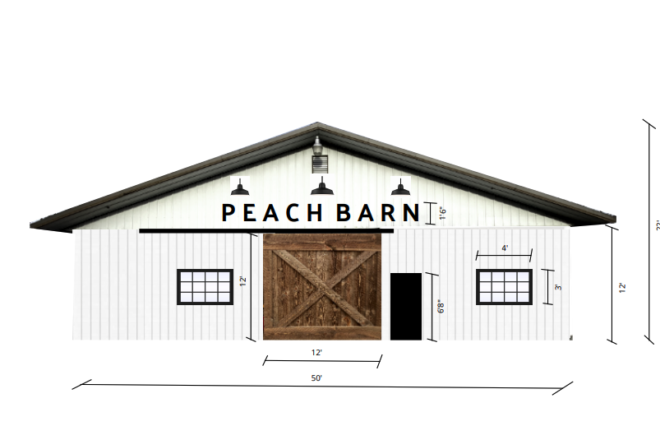 The Sister Bay Plan Commission tackled a mix of new and old business Tuesday, May 25.

It plans to offer local, high-quality beer in a relaxing, family-focused environment and will open in phases, according to Village Assistant Administrator Janal Suppanz. Phase one will be done this year and includes 45 outdoor seats and an indoor/outdoor ordering bar window. No on-site brewing will occur during phase one.

The plan commission granted permission for the change of use with the conditions that any portable bathroom facilities be removed from the premises by Oct. 31 and that the entire driveway, including the apron, be 24 feet wide and paved by May 2022.

The plan commission continued its review of a proposal by Wild Tomato owner Britt Unkefer for a vacation-rental development behind Skipstone Coffee in the center of the village.

Gary Wesa and his associates presented the commission with a revised parking and site plan, elevation drawings, building plans and lighting-specification sheets.

The current three-story design with first-floor garages addresses previous concerns with the original, two-story concept that it did not meet the village’s parking requirements. When the revised three-story design was introduced at last month’s meeting, it generated substantial conversation regarding the color scheme and the building’s architectural aspects. The revised plans presented Tuesday addressed those aesthetic and architectural concerns.

The commission approved the revised plans during a roll-call vote with commissioners Denise Bhirdo and Marge Grutzmacher opposed. The next step is a development agreement between the developer and the village.

Preliminary plans and drawings were approved for a hotel/condominium complex, primarily used as transient lodging through vacation rentals, behind the Sister Bay Yacht Club.

Developer Al Gokey and his associates presented a set of preliminary plans, revised from the April meeting, showing a 7,470-square-foot, four-story building. The first story, built into the grading, will house the lobby area. The three stories above feature six rooms on each floor, for a total of 18 units – four more units than the original preliminary plans proposed.

After discussion about the feasibility of a bar and lounge area in such a small complex, Gokey said he would eliminate the bar from the plans and use the space as a common area instead. He must now return with formal plans for the commission’s consideration.