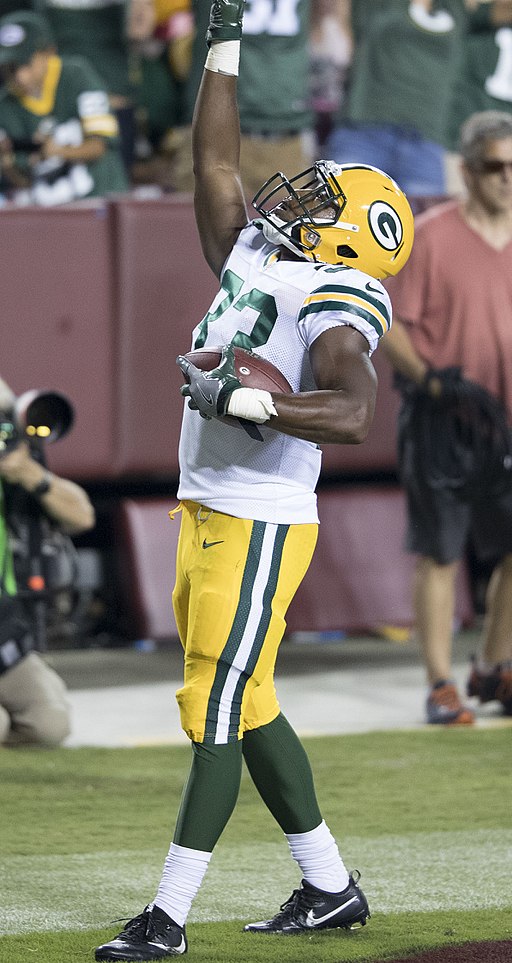 Coming off a bye week, the Green Bay Packers (4-3) are preparing to host the Detroit Lions (3-4) at Lambeau Field on Monday Night Football. It will be the 176th contest between the two teams.

Having lost two straight games, the Packers are looking to rally behind quarterback Brett Hundley, with hopes of remaining in the hunt for the NFC North division crown and a playoff berth.

While Green Bay holds a slim lead over Detroit in the division, the Lions have proven to be a dangerous team in the NFC, despite their losing record. Three of the Lions’ four losses this season have come by five points or less. Detroit lost to Atlanta, 26-30, in Week 3 while also falling to Carolina, 24-27, in Week 5. Beginning the season with a 3-1 record, last week’s 20-15 loss to Pittsburgh has Detroit in a three-game losing streak.

Recent history favors Green Bay in this matchup. Under the direction of head coach Mike McCarthy, the Packers are 9-2 in games played following a bye week, with both losses coming against unbeaten teams. Additionally, they post an 18-4 overall record against the Lions with McCarthy at the reins, including winning 10 of 11 home games.

As the NFL reaches the midpoint of the 2017 season, both the Packers and Lions see this game as a must-win, with the Lions opening as the early favorites. The Minnesota Vikings (6-2) lead the NFC North, despite the absence of their starting quarterback and running back. While the NFC playoff picture remains cloudy, with all but three teams in legitimate contention, the Packers will look to punch their playoff ticket by winning the division.

To do so, Green Bay’s offense will need to find a balanced attack that is able to sustain drives while converting key third downs. The Packers have been able to get by with a sub-par running game the past several seasons, with Aaron Rodgers leading the Packers through the air.

With his return listed as doubtful this season, the unproven Hundley will look to improve on his 87-yard passing performance against the Saints in Week 7. Following their bye week, the Packers’ offense is sure to be redesigned to feature Hundley’s athleticism and arm strength.

Green Bay’s rushing game has recently shown improvements behind rookie Aaron Jones and will look to continue to produce in hopes of alleviating pressure on Hundley. Jones is averaging 5.6 yards per carry this season and has been officially listed as the team’s starting running back. He ran for 131 yards on just 17 carries with a rushing touchdown against the Saints.

Detroit’s Matthew Stafford is sure to test the Packers’ defense. He ranks 11th in the league in passing yards and has a 12-4 touchdown to interception ratio. He threw for 423 yards in last week’s defeat to the Steelers while throwing for 312 yards in their previous game. It’s obvious that Detroit can move the football, but they certainly struggle to find the end zone, often settling for field goals when inside the red zone.

To the Packers benefit, their remaining nine games are not entirely difficult with their opponents combining for a 32-37 record.

Aaron Rodgers’ season is not officially over and he will be on the sidelines to provide Hundley with encouragement and insight on Monday night. If Green Bay can remain in playoff contention and Rodgers’ recovery progresses nicely, the Packers’ offense may have a late-season resurgence in time for the postseason.