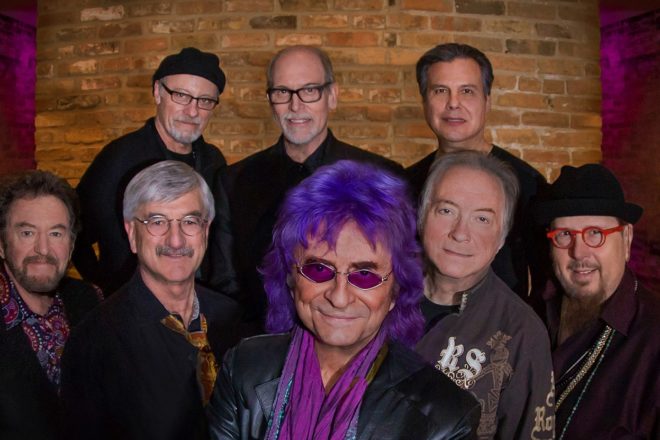 The Ides of March

Next to appear on the Peg Egan Performing Arts Center (PAC) stage during its free concert series will be The Ides of March on July 17, 7 pm.

Since 1964, the Chicago-based group has thrilled audiences with its mix of rocking guitars, brilliant brass and heartfelt vocals. Powered by the songs of Grammy winner Jim Peterik, the band’s music has become an evergreen feature on radio stations, in movie soundtracks and national advertising campaigns. The Ides of March’s four original members have remained together and woven their way through shifts in popular music, always always creating a great show.

Peterik’s songs have garnered 18 Top 10 Billboard spots and have sold more than 30 million copies, earning him a Grammy, a People’s Choice award, an Oscar nomination and multiple Gold and Platinum RIAA commendations.

Take a chair or blanket to the outdoor amphitheater at the Peg Egan PAC, 7840 Church St. in Egg Harbor, and carry-ins are allowed. In case of rain, the concert will be held at Alpine Resort.