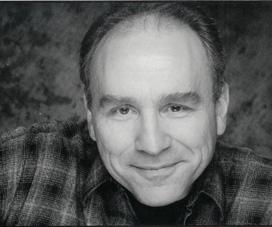 “The Players try to bring a variety of works to Door County, and I believe we have succeeded once again,” said artistic director Greg Vinkler. “Patrons will enjoy seeing the familiar faces of Kevin McKillip, Joe Foust, Carmen Roman, Tom Mula and Neil Friedman. All are very talented actors performing in a variety of roles this summer. We will also bring to the stage some fresh newcomers to work alongside the Players veterans.”

Patrons to the Players will recognize other perennial favorites such as Maggie Carney, James Leaming, Tim Monsion, Cassandra Bissell, Karen Janes Woditch as well as Jay Whittaker. All have performed with the company in past seasons.

Making their Players’ debuts are Bill Bannon, who will be featured as Professor Moriarty in Sherlock Holmes: The Final Adventure, and Erica Elam as Billie Dawn, the female lead in Born Yesterday. 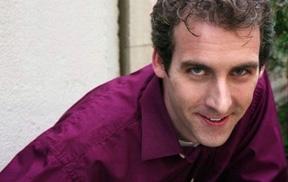 Under the direction of Tom Mula, McKillip, Friedman, Carney, Bissell and Foust will be featured in Joe Dudzick’s festive comedy Greetings! from June 17 to July 6.

Vinkler takes the director’s seat for Christopher Fry’s lyrical romantic comedy, The Lady’s Not for Burning from July 30 to Aug. 10. Stepping into the roles of the world-weary solider who falls in love with the damsel in distress are Whittaker and Woditch. 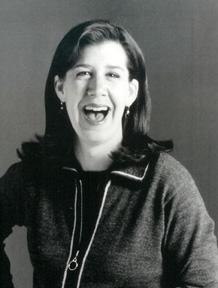 Closing the Players season will be a new adaptation by Steven Dietz based on the original 1899 play by William Gillette and Arthur Conan Doyle, Sherlock Holmes: The Final Adventure. Vinkler will be stepping into the proverbial shoes of the infamous literary detective with Leaming playing Doctor Watson and Bannon the arch-nemesis Professor Moriarty.

The Players perform Tuesdays through Saturdays at 8 pm and Sundays at 7:30 pm in the early summer and change the Sunday curtain time in September and October to 7 pm. Matinee performances of each play will be held at 4 pm on each closing Sunday performance, July 6, July 27, Aug. 10, Aug. 31 and Oct. 19. Ticket prices are $32.25 and $29; there are no performances on Mondays. Season tickets are also available. For more information or to reserve tickets call 920.868.3287 or visit http://www.peninsulaplayers.com.