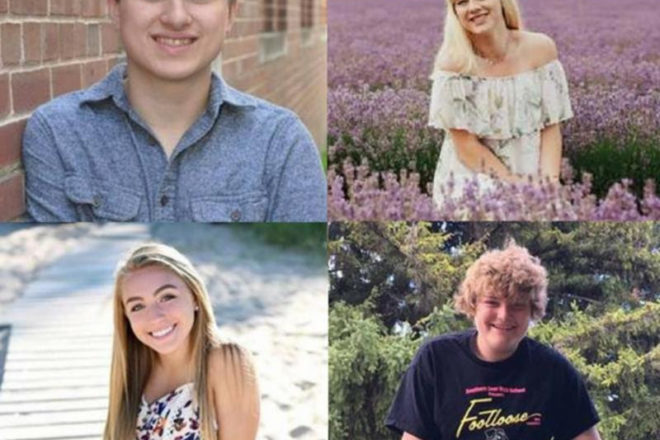 Recipients of the Outstanding Student Award receive four tickets to any two performances of the Peninsula Players 2018 season, a backstage tour of the theater, the exclusive opportunity to see a run-through performance of a show in the rehearsal hall and a Peninsula Players sweatshirt.