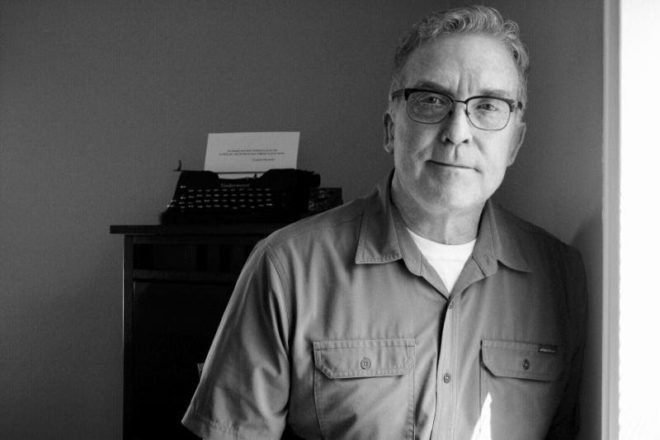 The season opens with the world première of Now and Then by Sean Grennan. This touching, funny and unbelievable story centers on Jamie, an aspiring pianist, his girlfriend Abby and a mysterious older gentleman who offers them $1,000 each to talk with him for an hour. Their ensuing conversation changes their lives. The cast includes Vinkler, Erica Elam, Sean Fortunato and Barbara Robertson. Tom Mula directs.

Miss Holmes is a new play by Christopher M. Walsh based on characters by Sir Arthur Conan Doyle. In this deadly mystery with a twist, Holmes and Watson are intelligent, independent women in 19th Century England. Cassandra Bissell and Maggie Kettering take on the lead roles. Other cast members include Elam, Fortunato, Karl Hamilton, Tim Monsion, Mula, and Robertson. Elizabeth Margolius is set to direct. 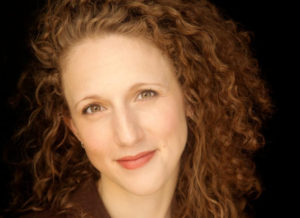 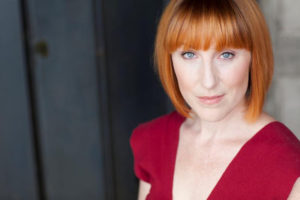 Linda Fortunato returns to direct Living on Love. This new comedy by two-time Tony Award-winner Joe DiPietro, based on the play Peccadillo by Garson Kanin, is set in a glorious Manhattan penthouse in 1957, which is home to a high-strung and long-married couple. The cast includes Hamilton, Mary Ernster, Crowle, Klarer, Richards, and Stephan. 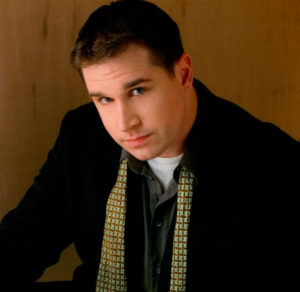 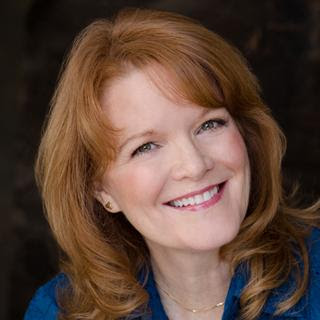