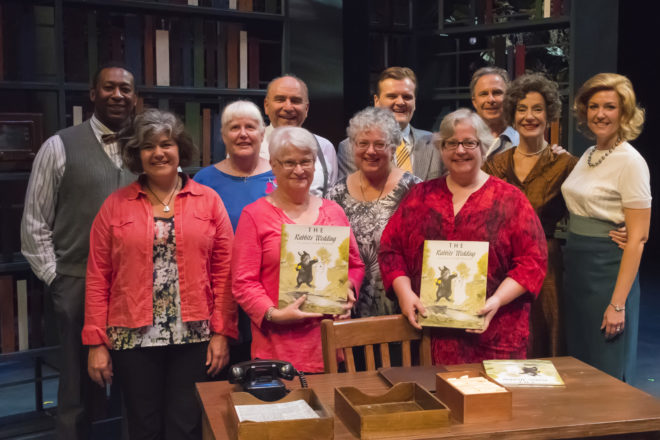 Peninsula Players Theatre, in conjunction with its production of the Midwest première of Kenneth Jones’ engaging, Alabama Story, will host Door County Library Executive Director Rebecca Berger on Wednesday, Aug. 24 at 6:30 pm. Tickets to the performances are available, admission to the pre-show seminar is free. Tickets are not needed to attend the seminar. 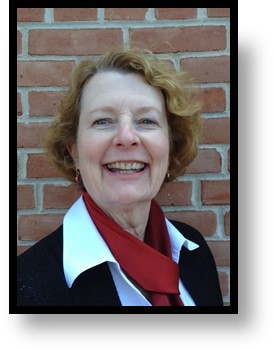 The Door County Library System was established in 1953 and librarian Jane Greene insisted that the system be responsive to the community and provide services to everyone, no matter age or residency.   The eight libraries of the system are under the management of Executive Director Berger.

Berger will speak on the history of censorship and banned books. Berger directs the Door County Library with locations in Forestville, Sturgeon Bay, Egg Harbor, Baileys Harbor, Fish Creek, Ephraim, Sister Bay and Washington Island. She has been a librarian for 42 years, starting as a children’s librarian, working in Watertown, New York, Green Bay and in Door County.

Emily Wheelock Reed was the Director of the Alabama Public Library Service Division at a time when civil discontent was rampant in the South. In 1955, Montgomery experienced city-wide bus boycotts after the arrest of Rosa Parks. In 1959, Reed was asked to remove Garth Williams’ The Rabbits’ Wedding from the shelves by a segregationist senator who objected to the marriage of a black and white rabbit.   She refused to remove the book by the notable illustrator whose work included Charlotte’s Web, Stuart Little and the works of Laura Ingalls Wilder.

The American Library Association states books are usually challenged with the best intentions—to protect others, frequently children, from difficult ideas and information. 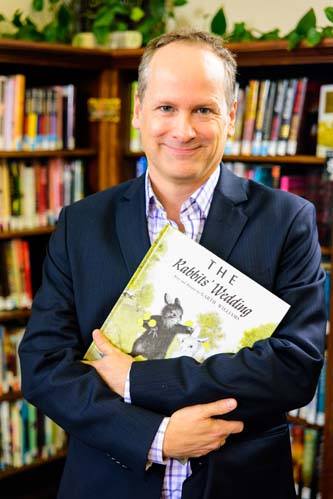 Playwright Kenneth Jones with “The Rabbits’ Wedding,” the children’s book whose reaction during the Civil Rights movement inspired his play, “Alabama Story,” now on stage at Peninsula Players Theatre.

The Library Bill of Rights states: “Librarians and governing bodies should maintain that parents—and only parents—have the right and the responsibility to restrict the access of their children—and only their children—to library resources.” Censorship by librarians of constitutionally protected speech, whether for protection or for any other reason, violates the First Amendment.

Reed upheld the Library Bill of Rights, first approved by the American Library Association (ALA) in 1939, in refusing to remove The Rabbits’ Wedding from the shelves of Alabama’s rural libraries. She believed in the ALA’s role to provide materials and information on all points of view on current and historical issues.

Peninsula Players Theatre is committed to providing educational programming for the community. The theater has a long history of educational initiatives including an intern program that dates back to the founding days of the Players in the 1930s. The Players continue to offer theater tours and post-show discussions as listed in the program and website. Contact the Players Box Office at 920-868-3287 for more information on free seminars, tours or to purchase tickets.