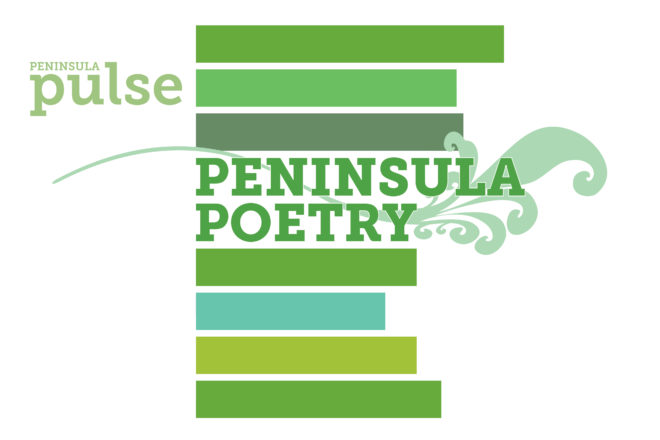 Albert DeGenova is an award-winning poet, publisher, teacher and author of four books of poetry and three chapbooks. His most recent book is Black Pearl: poems of love, sex and regret; and his collection of haibun and poetry Postcards to Jack was recently released in a second expanded edition. DeGenova’s chapbook Mama’s Blues is forthcoming in August from Finishing Line Press, and his work has also appeared in numerous journals and anthologies.

DeGenova earned his MFA from Spalding University in Louisville. He’s the founder of After Hours Press and co-editor of After Hours magazine, a journal of Chicago writing and art, which launched in 2000. In 1996, he began attending Norbert Blei’s writing workshop at The Clearing Folk School in Ellison Bay. Eventually, DeGenova began assisting Blei with the class and has led it since Blei’s death in 2013.

DeGenova is also a blues saxophonist and former contributing editor to Down Beat magazine. He splits his time between Sturgeon Bay and the metro Chicago area.

I generally start my day with a cup of coffee and a book, followed by writing/journaling or thinking about writing, or working on my varying publishing projects. Morning is my literary time.

I’ve built a writing studio for myself, which I spend most mornings in when I’m in Door County. There are also those moments, however, when an idea or image comes out of nowhere at any time of the day or night, and that’s why I always have a notebook and pencil nearby. My first poem drafts are always in pencil.

They tell the reader what to think and how to feel, or what/how the poet thinks. Often these poems end with an explanation of the poem.

A single metaphor that takes the breath away, a turn of phrase and rhythm that creates a physical reaction. The gut punch, the exhaled “ohh.”

Or the opening lines to Allen Ginsberg’s “Howl”:

I saw the best minds of my generation destroyed by madness, starving hysterical naked, …”

I’m never reading just one book. Currently I’m reading Three-Martini Afternoons at The Ritz (The Rebellion of Sylvia Plath and Anne Sexton) by Gail Crowther; The Village by David Mamet; Seven by 7 (the poet laureates of Door County), primary editor Mike Orlock; and Wherever I’m At: An Anthology of Chicago Poetry, editor Donald G. Evans.