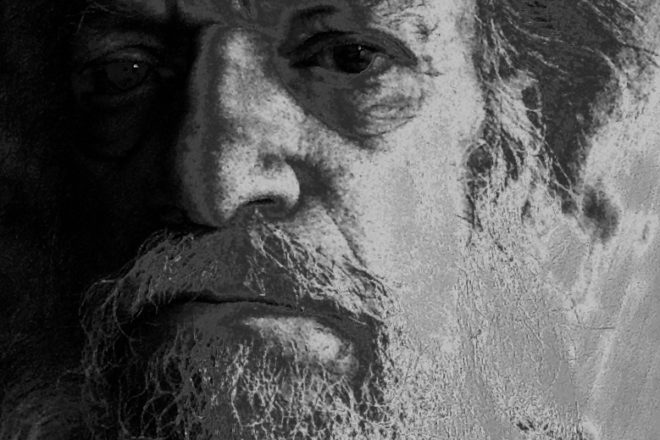 Ralph Murre is something of a jack-of-all-trades, and as any good jack must, he’s tried his hand at writing a few poems. Now 75, Murre has been around Door County, mostly, since the late 1960s. He’s done a bit of fathering and grandfathering here, and he served as the county’s fourth poet laureate from 2015 until 2017. Murre dreads the day when he won’t be able to reinvent himself and people will be able to attach a label that sticks.

In addition to releasing several of his own books, he has published the works of other poets through his Little Eagle Press, and he collaborated with Sharon Auberle on a book of love poems. He is frequently asked to read his work across Wisconsin.