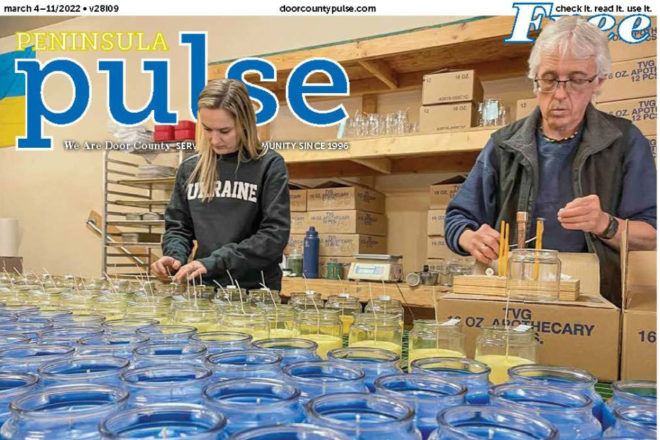 Council members made the change – which will become effective starting May 1 and run through April 30, 2023 – as part of the council’s reorganization following the April 5 spring general election, when Mayor David Ward and three of the seven alders were reelected to new terms.

“Official newspapers are actually a pretty regulated thing,” he said. “Under the [state] statutes, you can imagine, there’s a fair amount of money at play, given the amount of notices that municipalities and other government entities are legally required to post.”

VanLieshout said that for decades, the city’s official newspaper was the Door County Advocate, but a change in state law now allows the Peninsula Pulse to be designated for publishing the city’s legal notices.

Council members voiced their support for switching the city’s legal notices to the Pulse.