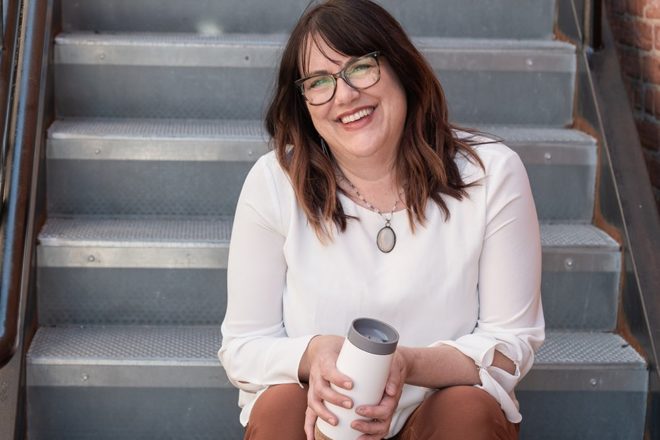 After two decades of tireless work to further Peninsula School of Art’s mission and vision, Cathy Hoke has announced she’ll be leaving her executive director role as of Jan. 31, 2023.

Under Hoke’s leadership – and with a team of talented, dedicated staff members, board members and supporters – the school has increased the draw of students and faculty from around the country by 30%, supported the educational work of 150 artists annually, launched and held the nationally recognized Door County Plein Air Festival, completed two successful capital campaigns, completed the construction of two additional year-round maker spaces (including an updated youth wing), launched an artist-in-residence program, and much more.

Peninsula School of Art will be considering the future composition of its team during the months to come.