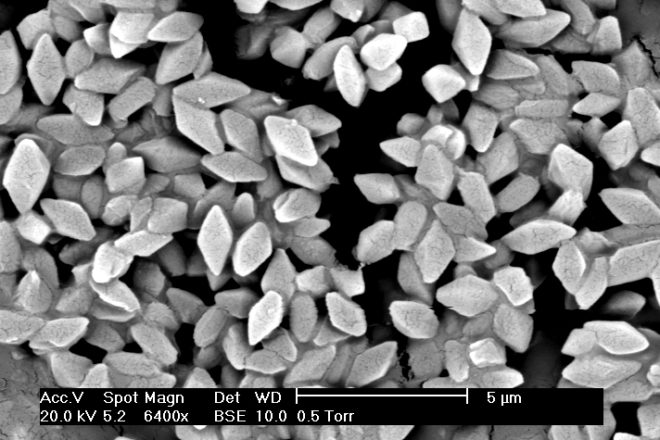 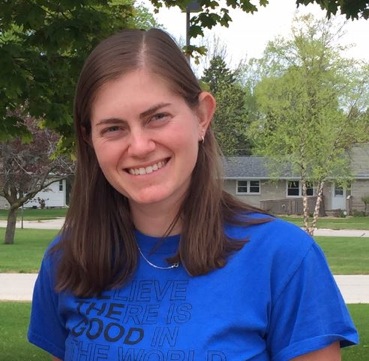 Whether you are a gardener or not, you may have heard of Bt. It could have been in a highly controversial article written about genetically modified crops, or it may have been on the label of an insecticide. So what do these two letters really mean?

Bt is an abbreviation for Bacillus thuringiensis, a naturally occurring, soil-borne bacterium. Bacteria are single-celled organisms that can live freely or infect other organisms. Within our world there are thousands of different types of bacteria, including many that are beneficial and some that can cause disease. Bt is an example of a bacteria that doesn’t affect us, but will kill certain insects.

Inside a Bt cell, there are crystalline-like proteins. When an insect ingests these bacteria, the crystalline proteins puncture holes in the insect’s stomach, which causes it to stop feeding and then die.

Since Bt occurs naturally and kills insects, it is a commonly used organic insecticide. If selecting this product for use in your garden, make sure you read the label because it won’t work on everything. If you have a population of Japanese beetles eating your rose bush and you’d like to use Bt to control it, Bt var. kurstaki will not work. Japanese beetles are beetles, so only Bt var. tenebrionis will work against those. However, if you were dealing with cabbage loopers on your cabbage, you would want to use Bt var. kurstaki since it is a caterpillar. This might seem trivial, but it could be the difference between having a crop or not. Likewise, if what you are targeting isn’t an insect, it also will not be effective.

The controversial nature of Bt arose with the invention of genetically modified crops. A genetically modified organism (GMO) is when a sequence of DNA that is inside one organism is artificially transferred to a different organism. Because Bt works well as an insecticide, scientists were able to insert genes from the Bt bacterium into a plant’s genetics so the plant produces the insect-killing crystalline proteins. Essentially, the plant became toxic to the insect. Currently, the only two Bt crops grown in the US are corn and cotton. The use of these crops has been highly debated. If you are interested in learning more about GMO crops, search for unbiased, research-based information sources including ones from University Extension services and USDA/FSA websites.

Bt is an effective insect pest management tool when used correctly. Due to the specificity of the bacterium, before using it, you may need to do some research to determine if plant damage is due to an insect, and if so, what kind. Additionally, make sure to always read the full pesticide label before using it. Not only are the labels legal documents, but they also provide valuable information about what pests the product will target and how to use the product safely.

In the next few months, as you reflect back to this past growing season, perhaps consider whether you used Bt effectively in the past, and whether it could be a tool for your insect pest management strategy next year.