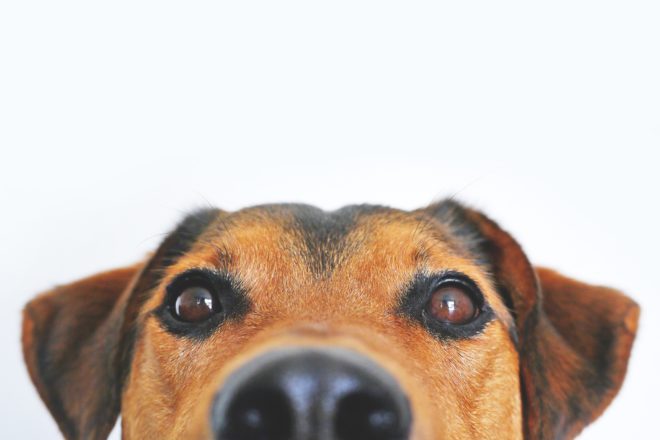 Photo by Lum3n.com from Pexels.

Dogs are called  “man’s best friend”  because of their loyalty to us. Below are some interesting facts about our canine companions.