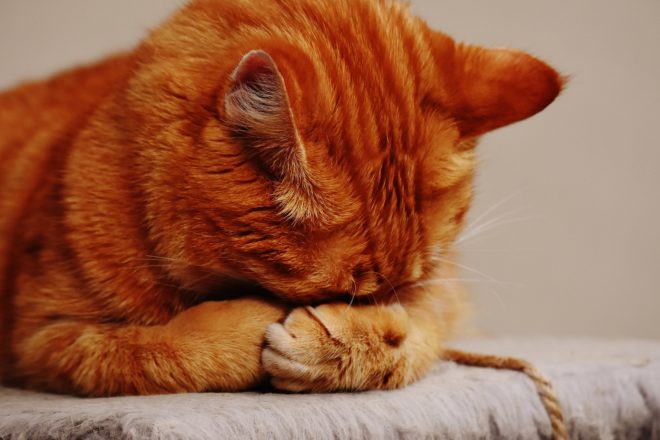 Cats are mysterious creatures. Below are some amazing facts about our feline companions.

Sally Salopek is the owner and operator of Attend-A-Pet pet sitting services in northern Door County. She has also worked professionally with animals in health care, pet grooming, training, wildlife rehab and rescue. Send your pet-related questions to her at [email protected].