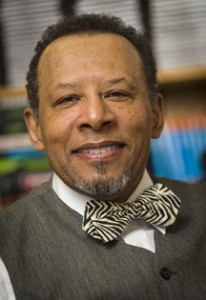 Jonathan Overby will narrate Aaron Copland’s “Lincoln Portrait” with the Peninsula Music Festival on Aug. 11 at 6:30 pm. The concert entitled “Rhapsody in Blue” features the music of Aaron Copland and Ira Gershwin and takes place at the Door Community Auditorium.

In addition to “Lincoln Portrait,” the concert will also include Copland’s full orchestral version of “Appalachian Spring: Suite” as well as Gershwin’s “An American in Paris” and “Rhapsody in Blue.” Orli Shaham will be the pianist for “Rhapsody in Blue.”

This concert is sponsored by OC & Pat Boldt. Tickets range from $30 to $60 for the general public and $10 for students and children.

Shaham returns for her sixth appearance with the Festival Orchestra. In addition to her solo turn on Aug. 11, Shaham will also solo on August 14 at 8 pm in “All Mozart, All the Time.”