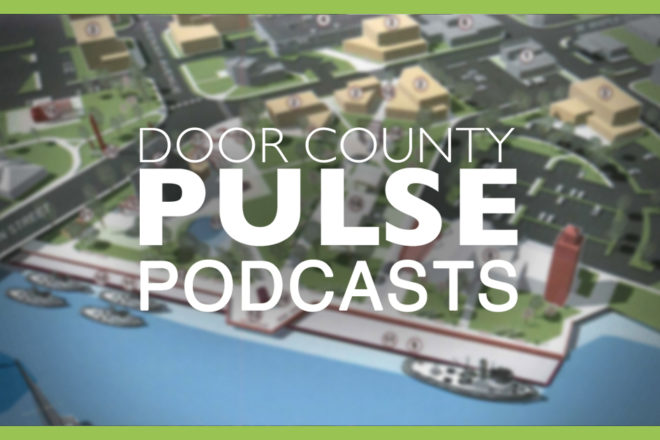 Andrew and Myles break down this weeks news, including a proposal to remove fines for marijuana possession, the sale of the West Side School in Sturgeon Bay, and Brick Party by the Bay, a Sister Bay Lego party. After the break the Ad Hoc West Waterfront Planning Committee presented a new proposal for Sturgeon Bay’s West Waterfront, a centerpiece property that has been stuck in neutral for nearly a decade.