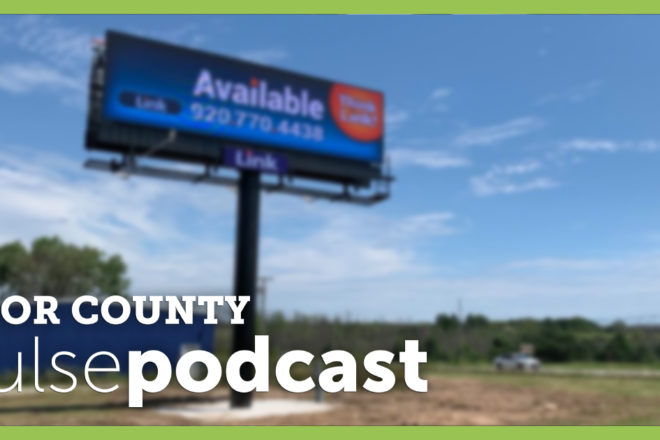 Andrew and Myles sit down to talk about billboards in Door County, which most folks figured were banned back in 1985, until Link Media submitted applications for 15 new sign permits to expand existing billboards and to erect two new freestanding billboards in May of 2019. Turns out a 2015 United States Supreme Court ruling in a case known as Reed v. Town of Gilbert opened the door for Link Media to pursue new billboards in the county.