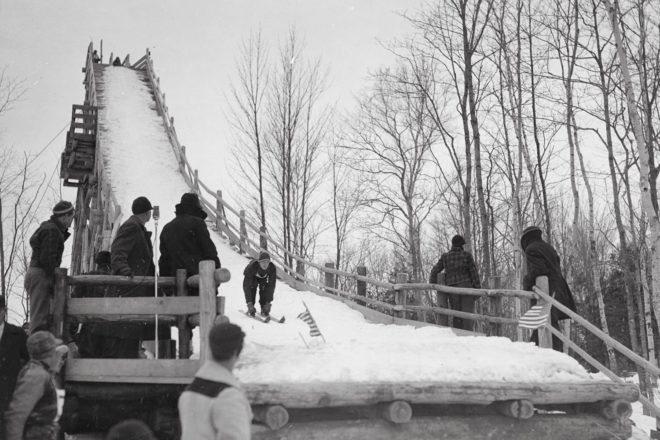 The bill is authored by Sen. Rob Cowles in the Senate and Rep. Jeffrey Mursau in the Assembly. It would provide state support to administer or contract with a nonprofit organization to give disadvantaged youth between the ages of 16 and 25 the opportunity to work in conservation of the state’s natural resources and heritage.

“The idea is, for disadvantaged kids in that age group, giving them the opportunity to learn some skills and learn about holding a job and doing some good work at the state at the same time,” said Rep. Joel Kitchens, one of the bill’s cosponsors.

The bill specifies that 50 percent of the members of a work crew must have no postsecondary education and have a family income of less than 200 percent of the federal poverty level. Projects include trail construction, invasive species management, lake and stream restoration and more.

Kitchens said the biggest hurdle for the bill may be adding more jobs to an economy that is near full employment. The U.S. Bureau of Labor Statistics states Wisconsin’s unemployment rate is hovering in the low-three percent range.

The bill could also serve as workforce development, Kitchens said.

“So many times young people lack the soft skills to hold a job and this will provide mentorship and teach them those,” said Kitchens. “That’s sort of what it’s geared towards, as a new entry level way to get into the workforce.”

The bill could also be a way to address old infrastructure in state parks and recreation areas. The 2015-17 state budget aimed at making the state park system self-sustaining by eliminating state general fund support. While the state has funded some infrastructure projects since then, a 2012 report from the DNR said they need $285 million to shore up the system’s infrastructure. The 2017-19 state budget included approximately $25 million for capital improvements in the parks.

The extra help may also provide much needed workforce in the state park system, which struggles to attract summer workers at relatively low wages.

While youth who are part of the WCC would not be able to staff the front office or serve as naturalists as DNR employees do, their work on park infrastructure may take that burden off of park staff.

The bill is currently in the Committee on Natural Resources and Energy and does not yet have a fiscal estimate. A public hearing was held after the Pulse went to press Jan. 4.