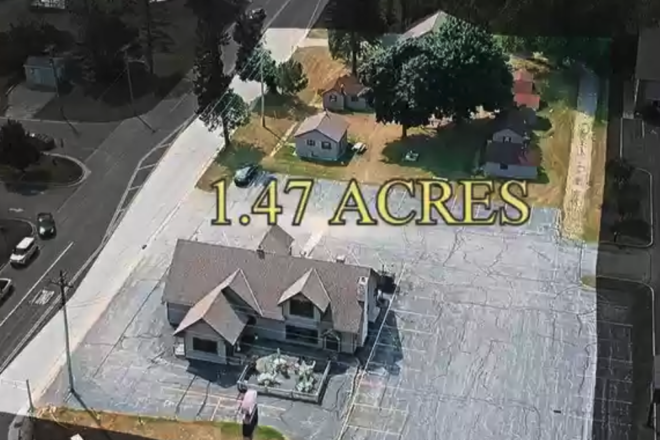 A developer wants to build a three-unit building with a Starbucks at the Woldt’s Corner Pub site in Sturgeon Bay.

The national coffeehouse and roastery chain would anchor the building.

“There’s two other tenant spaces that we don’t know anything about,” Robinson-Sullivan said.

The restaurant located on the busy corner of South Duluth Avenue and Highway 42/57 has been closed since last year, but on the market for longer than that. Rumors of a sale were rampant but not supported by official real estate transactions, and they still aren’t. The property remains on local and digital real estate sites as an active listing for $1.1 million. City officials said the sale would take place, as such sales normally do, once all approvals had been secured.

The development could be on the agenda for the plan commission’s next meeting, which is scheduled for March 30, Robinson-Sullivan said.

The development is an allowed use at the site, which is zoned for general commercial, but the plans show a drive-through window and that requires a conditional use permit (CUP) from the city’s plan commission. The city is currently updating its codes and that drive-through CUP requirement could be eliminated. If that were the case by the time the developer submits official preliminary plans, those plans would need to make only one public stop in front of the city’s Aesthetic Design and Site Plan Review Committee.

A Starbucks is currently located a short distance away, inside Target. Robinson-Sullivan said Starbucks has separate agreements with Targets and wouldn’t move out of that store if the free-standing store were built.