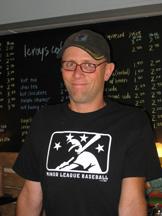 “Jerry Volker and the Jolly Gents. They played a polka pajama party in 1995 at the Wagon Trail Resort. It was pretty great.” ~ Paul Wanish 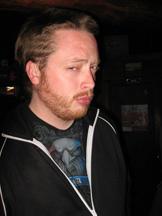 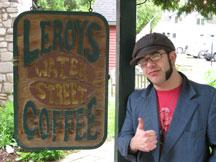 (The Pulse is pretty sure that Van Halen has never played the Auditorium.) 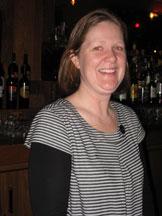 “I’d have to say Ray Charles at the Door Community Auditorium. He absolutely blew my mind.” ~ Sam Lozoff 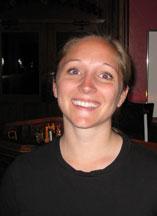 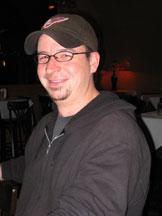 “Woody Mankowski has played up here a bunch of times, but I’d have to say the best time was New Year’s Eve at the Mission Grille. There wasn’t a person in the place that wasn’t dancing.” ~ Laura Goetzke 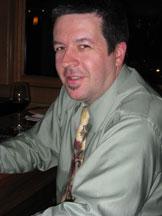 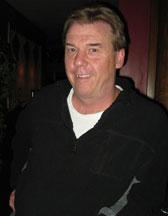 “Keb Mo’ at the Auditorium was the best show I’ve seen, although in terms of a bar show, there was this 15-year-old kid that would play guitar at the Rock of Gibraltar every weekend. His mom would bring him there, he’d play a few hours of ridiculously good guitar, and then his mom would bring him home.” ~ Karl Bradley 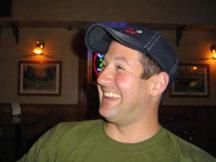 “Any show with Eric Lewis and Tommy Burroughs, but especially those they play at the AC Tap. Unbelievable musicians – and everyone is there.” ~ Jody Wuollett