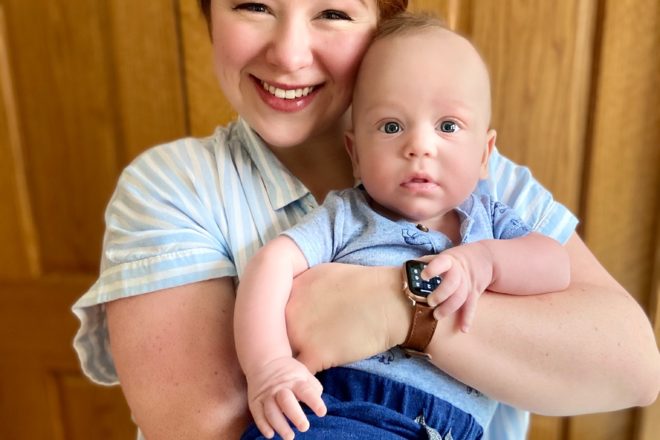 When I was a child, books were more than a hobby – they were my personality. The command to “go outside and play” was used by my parents as a punishment, so when trying to choose one singular book as the most influential in my life, the task seemed insurmountable. However, there is one book from my early days as a reader that has stuck with me, and its meaning has morphed as I’ve grown.

The Giving Tree by Shel Silverstein is familiar to many, but for those who haven’t read it – or for those who need a refresher – The Giving Tree is a children’s book about a Tree and a little Boy. The Boy plays in the Tree’s branches, eats her apples and naps in her shade. The Tree loves the Boy; the Boy loves her; and the Tree is happy. However, as the Boy grows older, things begin to change.

Each time he leaves, he stays away longer, and upon returning, he asks more of the Tree. As a teenager, he wants money, so the Tree offers her apples for him to sell. He takes them, and the Tree is happy. When he returns, he is a young man, and wants a house for his young family. She gives him her branches, and the Tree is happy. Then he is a middle-aged man who asks for a boat to sail away from his worries and troubles. The Tree gives him her trunk, leaving her as just a stump. The Boy leaves, and the Tree is happy. The last time the Boy returns, he is very old. The Tree laments that she has nothing left to give him, but the Boy says that all he wants is simply a quiet place to sit and rest, which her stump can offer.

When I first read this story as a very young child, all I could think about was how selfish the Boy was being, and how much the Tree was getting taken advantage of. Though I initially found the book off-putting, something about it kept drawing me back. As I got a bit older, I began to pay attention to the text more closely. Each interaction with the Boy ends with, “And the Tree was happy.” I took this to mean that if you do good deeds for people, you’ll be happy.

But even that more cheery view of the book felt like it was missing something.

In the end – even though the Boy returns – he doesn’t apologize. He doesn’t realize or acknowledge everything – which was truly everything – the Tree gave up for him. There seemed to be something Silverstein was trying to convey, but for some reason, it was going over my head.

I’d reread it, and although it was charming, that twinge of melancholy always seemed to persist until eventually I hadn’t picked up the book for many years, chalking up my feelings to it simply being a children’s story that just didn’t bother delving too deeply.

This past December, I became a mother, and, while looking through the many books my son had received, I paused as I saw The Giving Tree. It was maybe a bit advanced for a two-month-old, but I didn’t think he’d mind. I settled the two of us into the rocker, opened those familiar pages and read.

Finally, the last piece I could never figure out fell into place: The Tree is a mother. She plays with the Boy, feeds him, encourages his imagination and lets him nap in her protective shade as she loves him unconditionally. As he gets older, she still loves him and wants to give him everything. Providing those things for him makes her happy even though he leaves again and again. At the end of the story, the Boy, by then an old man, still doesn’t fully realize everything the Tree has given and sacrificed for him, but he knows that when he wants a safe, quiet place to rest, he can always go back to her.

I held my baby boy close – exhausted from weeks of little sleep, with an empty stomach, and needing to get out of the pajamas I had been in for three days and into the shower – and as he rested in my arms, safe and quiet, I was happy.