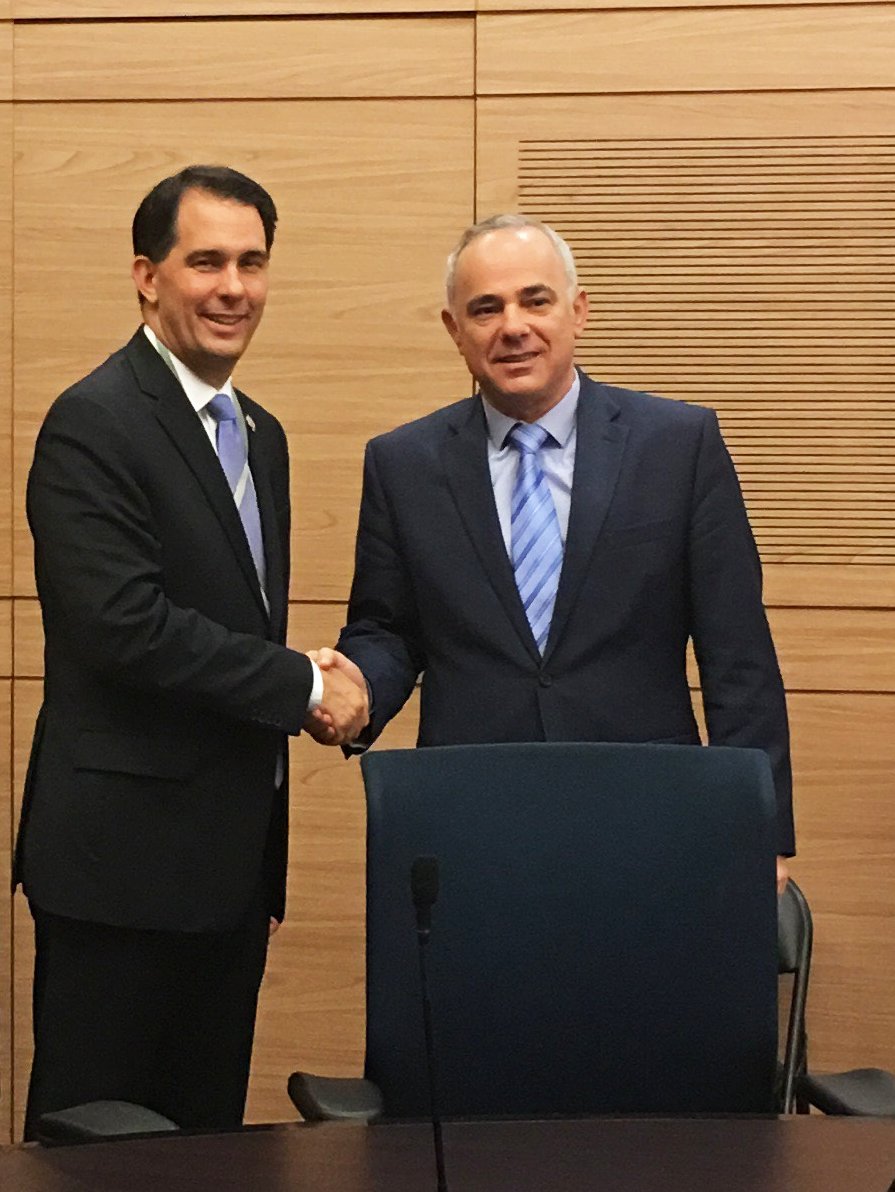 Gov. Walker met on Oct. 30 with Israeli Prime Minister Benjamin Netanyahu to discuss future collaboration between Wisconsin and Israel as well as political and economic issues in the region. The hour-long meeting in Jerusalem took place on the first full day of the governor’s trade mission to Israel, where he is leading a 15-member delegation on a trip aimed at boosting exports, increasing foreign investment in Wisconsin and developing new partnerships between the state and Israel.

“I enjoyed the opportunity to have a wide-ranging conversation with Prime Minister Netanyahu about some of the serious issues facing his country, as well as focus on ways to bolster the strong relationship that already exists between Wisconsin and Israel,” Walker said. “Our nation’s commitment to Israel is stronger than ever, and I made it clear to the prime minister that Wisconsin stands by his country as it addresses the many challenges in the region.”

Rep. Gallagher testified before the House Committee on Veterans’ Affairs as a witness to discuss his draft legislation to address the unmet suicide prevention needs of America’s military veterans. Every day, 20 veterans take their own lives, and on average, 14 of these 20 veterans did not receive care within the VA. Gallagher’s legislation aims to halt this epidemic by allowing eligible veterans in need of mental health services to access the care they need on a same day basis at a community or nonprofit mental health facility, without a referral.

“By allowing eligible veterans to access same-day, evidence-based mental health care services at community and nonprofit providers that are credentialed under the Choice program’s care delivery network, veterans in crisis will be able to get the help they need, when and where they need it,” Gallagher said. “The United States has now lost more veterans to suicide than the nation has lost in Iraq or Afghanistan, and we believe our nation has a continuing obligation to the men and women who have served it to help address their mental health needs. Community-based and nonprofit mental health care providers stand ready to help fill the gap in addressing the unmet need in veterans’ mental health care.”

Gallagher is drafting the legislation with his colleague and fellow veteran, Rep. Seth Moulton (D-MA).

As the Environmental Protection Agency (EPA) works toward finalizing its rule on biofuels volume requirements for 2018, Sen. Baldwin joins bipartisan efforts to call for a strong Renewable Fuel Standard (RFS) in order to protect Wisconsin farmers and the agriculture economy.

Baldwin’s actions come at a time when the Trump administration and EPA have sent confusing signals to industry, causing uncertainty for biofuels businesses, fuel retailers and farmers. In a letter to the EPA, Baldwin joined a bipartisan group of senators led by Senator Heidi Heitkamp (D-ND). The Senators wrote:  “EPA’s proposal would hold the biomass-based diesel volume for 2019 stagnant at 2.1 billion gallons and decrease the advanced biofuel volume for 2018 to 4.24 billion gallons. These proposed volumes do not reflect the existing potential for the biodiesel and renewable diesel industries in our states and could cause near-term job losses and discourage investment in capacity and new fuel development. It is estimated that every 500 million gallons of increased biodiesel production supports roughly 16,000 jobs.”

Sen. Johnson, (R-Wis.), said Oct. 27 that Special Counsel Robert Mueller, who is investigating Russian influence in the 2016 presidential campaign, should step down.

“He should resign,” said Johnson, who is chairman of the Committee on Homeland Security and Governmental Affairs. “I take the position that we shouldn’t have a special counsel at this time. We should let the (congressional) committees do their work.”

“It was an investigation, primarily to exonerate,” Johnson said. “(Mueller is) too close to Comey,” referring to then-FBI Director James Comey. 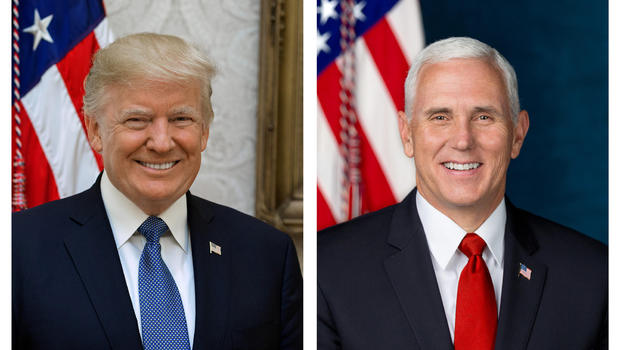 On Halloween the White House unveiled the official portraits for President Donald Trump and Vice President Mike Pence. According to a White House statement, the portraits, produced by the U.S. Government Publishing Office (GPO), will be distributed to federal facilities across the country and will also be available for sale to the public. The prices of the photographs will range from $10 to $15, depending on size.