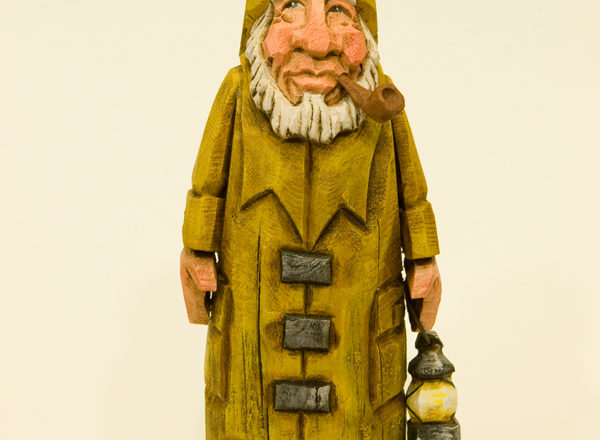 David Frykman’s sculpture will be one of the awards for the Door County Maritime Museum’s Mariner Awards.

The Mariner Award recognizes individuals who have had a significant, positive, lasting impact on the Door County maritime community. One living and at least one posthumous award are presented each year.

The Coast Guard Person of the Year award recognizes a local active duty Coast Guardsman who exemplifies the Coast Guard’s core values of “Honor, Respect and Devotion to Duty.” The honoree is selected from among nominees submitted by the three local Coast Guard units: USCGC Mobile Bay, Marine Safety Detachment Sturgeon Bay, and the Canal Station.

The cost is $40 per person. Tax and gratuity are included in the price. A full cash bar is also available. Reservations are required. Contact the Door County Maritime Museum at 920.743.5958 no later than July 29 to make reservations.