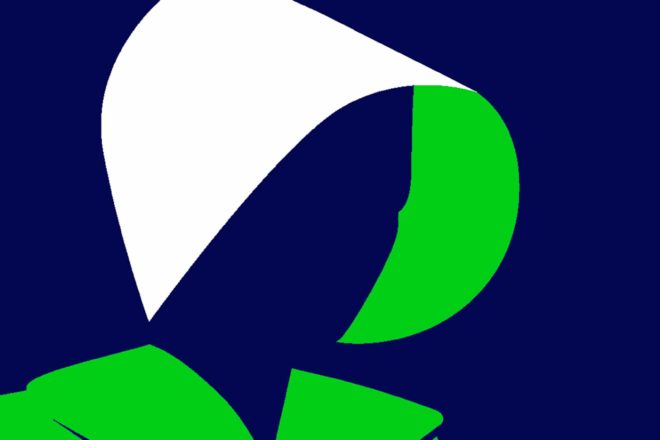 In the last chapter of Margaret Atwood’s acclaimed novel The Handmaid’s Tale, time suddenly leaps forward to the year 2195, when a Professor Pieixoto delivers a lecture at the Twelfth Symposium on Gileadean Studies. Although the professor has been unable to discover the ultimate fates of the major characters, he makes it clear that the highly repressive Republic of Gilead failed to endure for long – although it lasted somewhat longer than Hitler’s thousand-year Reich.

Ever since The Handmaid’s Tale was published in 1985, Atwood’s fans have wondered what could have caused the firmly planted Gilead to collapse. Now, in her long-awaited sequel, The Testaments, Atwood at last provides an account of the decline and fall of Gilead. She tells her story through the writings of three characters: the “Transcripts of Witness Testimony” of two young women, Agnes and Daisy; and the diary of the sinister Aunt Lydia, a memorable character in The Handmaid’s Tale.

Agnes grows up in the confines of Gilead with her adored mother and powerful but distant father, who spends almost all of his time in his study, doing “important” work. In school, Agnes learns to embroider and crochet, to draw and to paint with watercolors, but not to read and write. In Gilead, women are forbidden to read – except for the Aunts, whom Pieixoto describes as a “crack female control agency.”

Agnes enjoys a happy childhood, but her life takes a turn for the worse when her mother dies and her father marries a woman who resembles an evil stepmother in a fairy tale. She and her new husband decide to marry Agnes off to the powerful but loathsome Commander Judd, who looks like Santa Claus but whose girl-brides die young of undiagnosed ailments and malignancies. (Judd is eventually caught using rat poison.) In order to save her own life, Agnes must devise a way to escape – no easy task in the severely regulated world of Gilead.

The second witness, Daisy, has been raised in the free country of Canada, but there is something strange about her family. Daisy’s parents are not particularly affectionate, but they treat Daisy is as if she were “breakable.” They enroll her in a private school with a rigid attendance policy, probably so they can keep track of her whereabouts. Daisy is not allowed to hang out in the mall or the park because such places are full of crack addicts and other dangerous creatures. One of the parents’ frequent visitors is Ada, who dresses all in black, wears heavy boots and never appears in the same car twice.

Daisy has learned in school that Gilead is a horrible place where women are “forced to get pregnant like cows, except the cows had a better deal.” Shortly before her 16th birthday, Daisy defies her parents, goes to an anti-Gilead protest march and gets her picture on the evening news. Instead of becoming angry, her parents grow anxious.

“We need to get moving, like yesterday,” Daisy’s mother says. “I’m calling Ada; she can arrange a van.” But before the family can make a move, the parents are killed when their car explodes. Ada appears, scoops up Daisy and drives her away. When Daisy asks where they’re going, Ada replies, “I’m thinking.”

The third witness, the frightening Aunt Lydia, might seem to be an unlikely heroine, and she refuses to describe herself in heroic terms. But she sees her diary as a historical record and hopes that it will be found in the wreckage after Gilead is no more.

Aunt Lydia had once been a judge, but she was arrested (as were all professional women) almost at the instant when the United States was overthrown. Her diary contains a graphic description of the extreme deprivation and abuse that she suffered as a prisoner, but Aunt Lydia has the patience of Job and a heart of steel.

“I will get you back for this,” she vows silently. “I don’t care how long it takes or how much [filth] I have to eat in the meantime, but I will do it.” She eventually reaches a position of great power in the newly formed Republic of Gilead, and she seizes her moment when it comes. She will destroy Gilead not with bombs and bullets, but with facts.

Destiny brings these three characters together, and they join to carry out an all-but-impossible mission that involves a tattoo, missionary costumes, an ancient rum-running schooner and possibly a voice from beyond the grave. Atwood makes it believable.

But The Testaments must inevitably suffer by comparison with The Handmaid’s Tale. When Atwood wrote that novel, she had to invent Gilead from scratch, creating its history, laws, rigid caste system, values and day-to-day life. By the time she began work on The Testaments, much of the major creative work was already done, and so were the elements of surprise and horror. Still, the world of Gilead will continue to fascinate. A reader who loved The Handmaid’s Tale will like The Testaments.

Carolyn Kane is a professor emerita of English at Culver-Stockton College in Canton, Missouri. She is the author of the novel Taking Jenny Home, which was named to Kirkus Reviews’ Best Books of 2014. She lives in Door County.