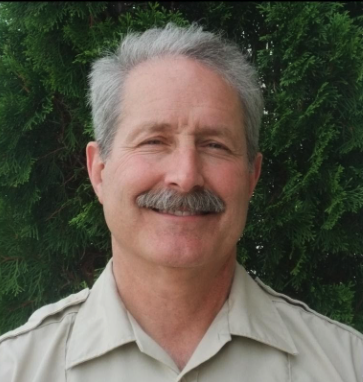 The Ridges Sanctuary has named Mike Reed as its new executive director. Reed replaces Steve Leonard, who left the Ridges in mid-2020.

Reed brings more than 30 years of experience with the Bay Beach Wildlife Sanctuary in Green Bay.  Most recently he served as its director from 2011 to 2019.

“The Board is confident that Mike’s leadership skills will result in strategic growth of the organization while fulfilling our mission of land preservation, education and research,” the Sanctuary’s board said in a press release.

In his time at Bay Beach, Reed created a volunteer-based wildlife rehabilitation program, developed a nature-based four-year-old kindergarten in conjunction with the Green Bay Public Schools and other partners, grew summer camp offerings from four to sixteen, played an integral role in fundraising as well as the design and oversight of a 13,000 square foot addition to the nature center. Reed also brings a solid foundation not only of these innovative programs but also training in the sciences.

“Mike’s experience in developing new and innovative environmental education programs, forming partnerships with members, donors, volunteers and outside agencies, along with his proven fundraising abilities, will ensure the continued success of The Ridges Sanctuary,” said board president Linda Brooks.