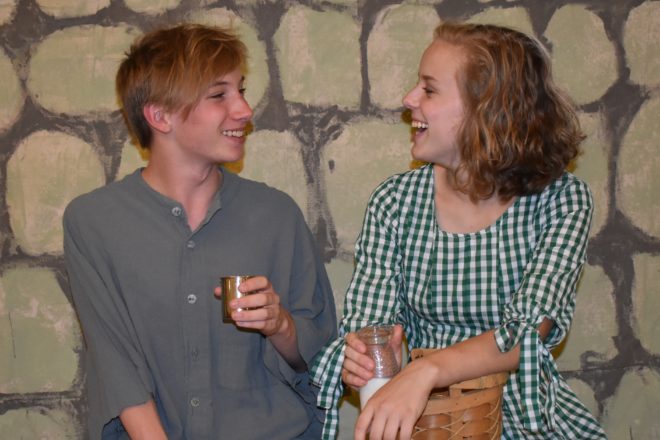 “A Girl of the Limberlost” transports viewers to an Indiana swamp in this adaptation of a 1909 novel.

Rogue Theater is presenting two shows in Baileys Harbor this summer. The first, A Girl of the Limberlost, will run July 19-27.

Adapted by Marie Kohler from the classic 1909 novel, it transports viewers to Indiana’s once-vast Limberlost Swamp. Elnora has a passion for Limberlost’s butterflies and moths but longs to attend high school in the city, despite her widowed mother’s resistance. With help from her aunt, uncle and a kindred naturalist, she works to find her footing first at school and then at home.