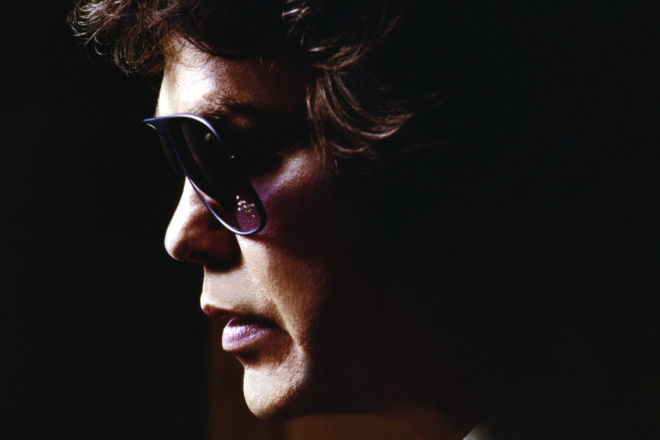 Milsap helped draw the boundaries around what country music could be, and then he broke them. Though his daring, genre-busting choices alarmed the country music establishment of the ’70s and ’80s, Milsap achieved vast critical and popular success nonetheless, notching six Grammy Awards and 40 #1 country hits during the course of his career. He was inducted into the Country Music Hall of Fame in 2014. Tickets for the concert range from $55 to $78. 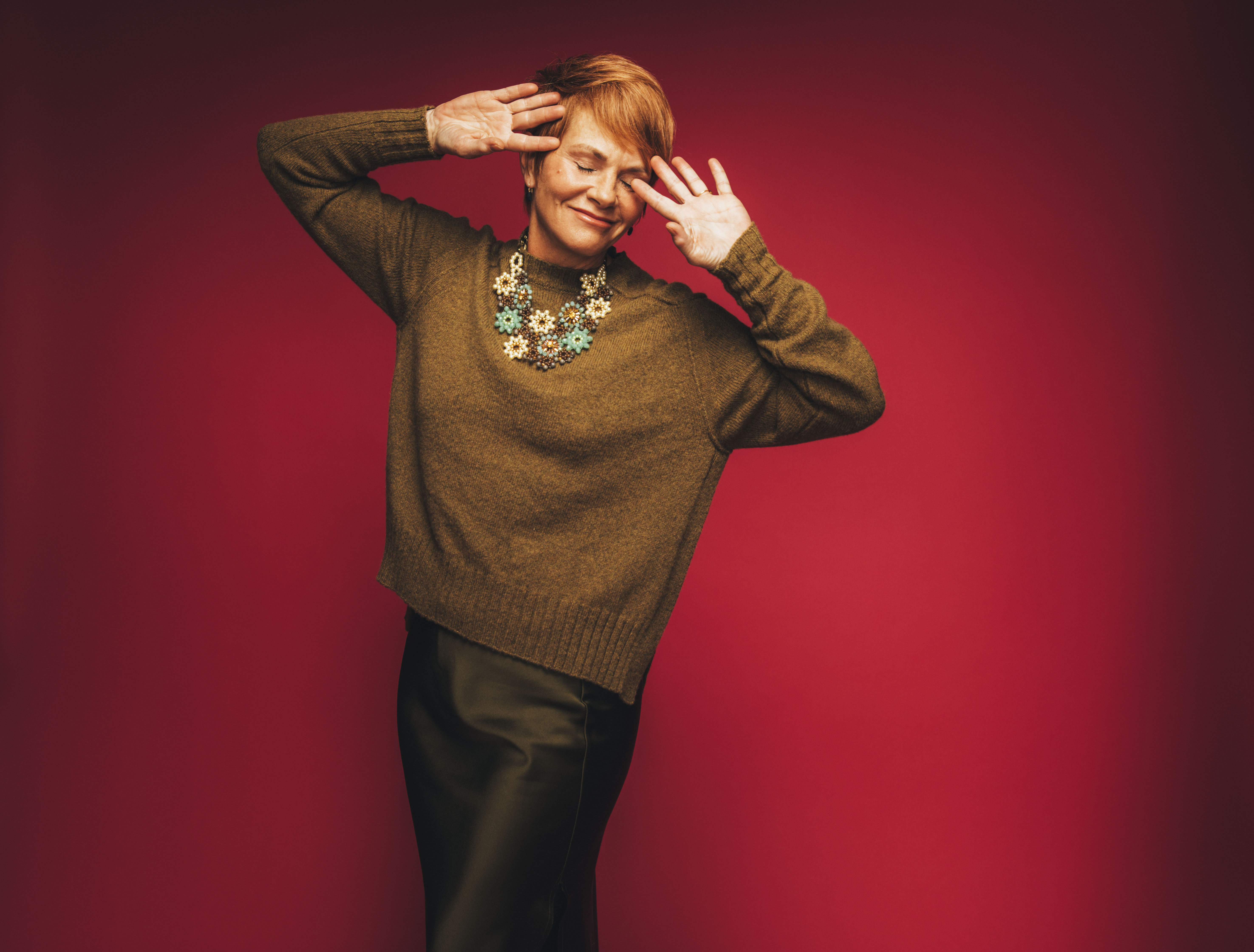 On July 30 at 8 pm, singer-songwriter Shawn Colvin performs at the DCA. In addition to normal tickets, which range from $45-68, DCA is offering a special “Meet and Greet Package” for Colvin’s show, featuring a premium ticket, personal photograph with Colvin, and more.

Her debut record won the Grammy Award for Best Contemporary Folk Album in 1991, but it was her 1997 single “Sunny Came Home” that catapulted her into the public eye. While she’s a vocalist and guitarist, Colvin is equally adept as a storyteller. She was recently honored with the Lifetime Achievement Trailblazer Award at the 2016 Americana Honors & Awards Show.

Advance reservations are recommended and can be made through the DCA box office. Tickets can be purchased in person, by calling 920.868.2728 or online at dcauditorium.org.