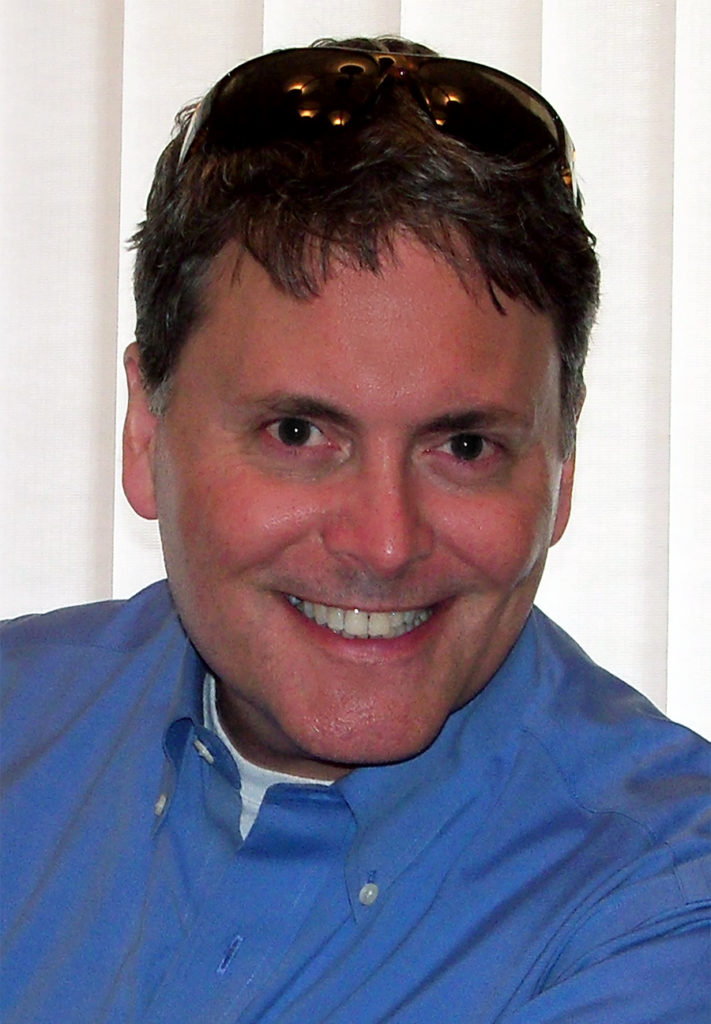 Midsummer’s Music Festival’s Board of Directors named Russ Warren executive director following the recent retirement announcement of Mark Kunstman. Warren was hired as Midsummer’s Marketing Director in 2015 for the organization’s historic 25th anniversary season. With enthusiastic support of the organization’s Marketing Committee, he was instrumental in attracting record high attendance for the year. Warren stated, “When I was hired, I was just excited to be a part of the Midsummer’s Music team. Today, I’m honored to be selected by the Board as Midsummer’s Executive Director. I’m extremely appreciative of Mark’s guidance and camaraderie over the past year and the way we worked together successfully as a team during the busiest concert season that Midsummer’s had ever produced. I look forward to continuing Mark’s high standards.”

Kunstman began work with Midsummer’s as a part-time roadie in 2010. Over time, he became more involved with the day-to-day operations of the organization and, in 2013, was offered the Executive Director position. Under his tenure, the number of in-season concerts has grown, and Midsummer’s has actively collaborated with other arts organizations in Door County. In 2015, he was elected President of the Peninsula Arts & Humanities Alliance.

Midsummer’s 2016 season begins June 17 with the Opening Night Gala at Birch Creek, as the first of 34 ensemble concerts through September 5. The complete season schedule is available at MidsummersMusic.com or by requesting a brochure at 920.854.7088.