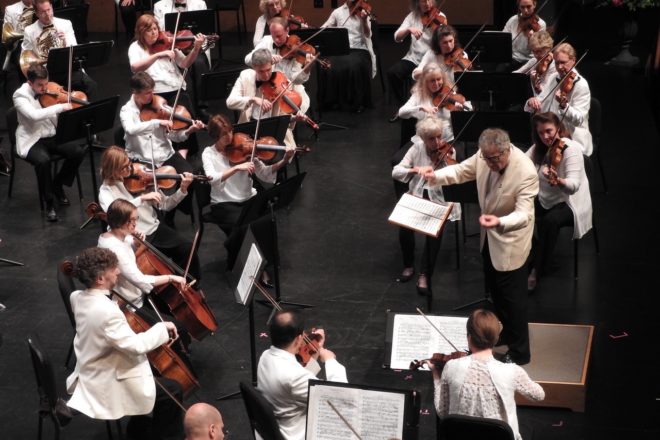 I recently steeled myself for an immersion in sticky humanity for the opportunity to hear a living organism perform a piece of music that I collect on vinyl, one of several classical pieces that I enjoy having represented with duplicate performances.

Debussy’s La Mer is one of the recordings in which I have duplicates. Mahler’s 4th. Holst, The Planets. The Brandenburg Concerto. Prokofiev, Peter and the Wolf  (always on the lookout for new and interesting narrators, although one of my favorite recordings is an instrumental jazz version by Jimmy Smith). Anything Chopin.

And the piece I have in mind right now, Rimsky-Korsakov’s Scheherazade – a symphonic suite about a storyteller, with the symphony telling the story as truly as if the individual members had been given the words to speak in the secret code of music.

Do you have to know the story to enjoy the music? No. Will I tell the story here? No. You can look it up. And if you do, listen to a recording of Scheherazade as well. You’ll be glad you did. It’s one of those pieces of music that you feel you could conduct, just because it is so moving. You never stop feeling the pulse, the throb, the life of the orchestra and the ingenuity of its separate parts.

Oh, before I get any deeper here, I should say that this was the penultimate concert of the Peninsula Music Festival’s 66th season, taking place at Door Community Auditorium on Thursday, Aug. 23. I overlooked my abhorrence of crowds and the human race in general, ducked my head and took a seat for a night of beautiful music.

The concert was titled St. Petersburg to Moscow II. The journey began with Concert Waltz No. 1 by Alexander Glazunov, a student of Rimsky-Korsakov, enthusiastically and ably conducted by Chris Wild, who served as the Karen Smuda Emerging Conductor for PMF’s 66th season. 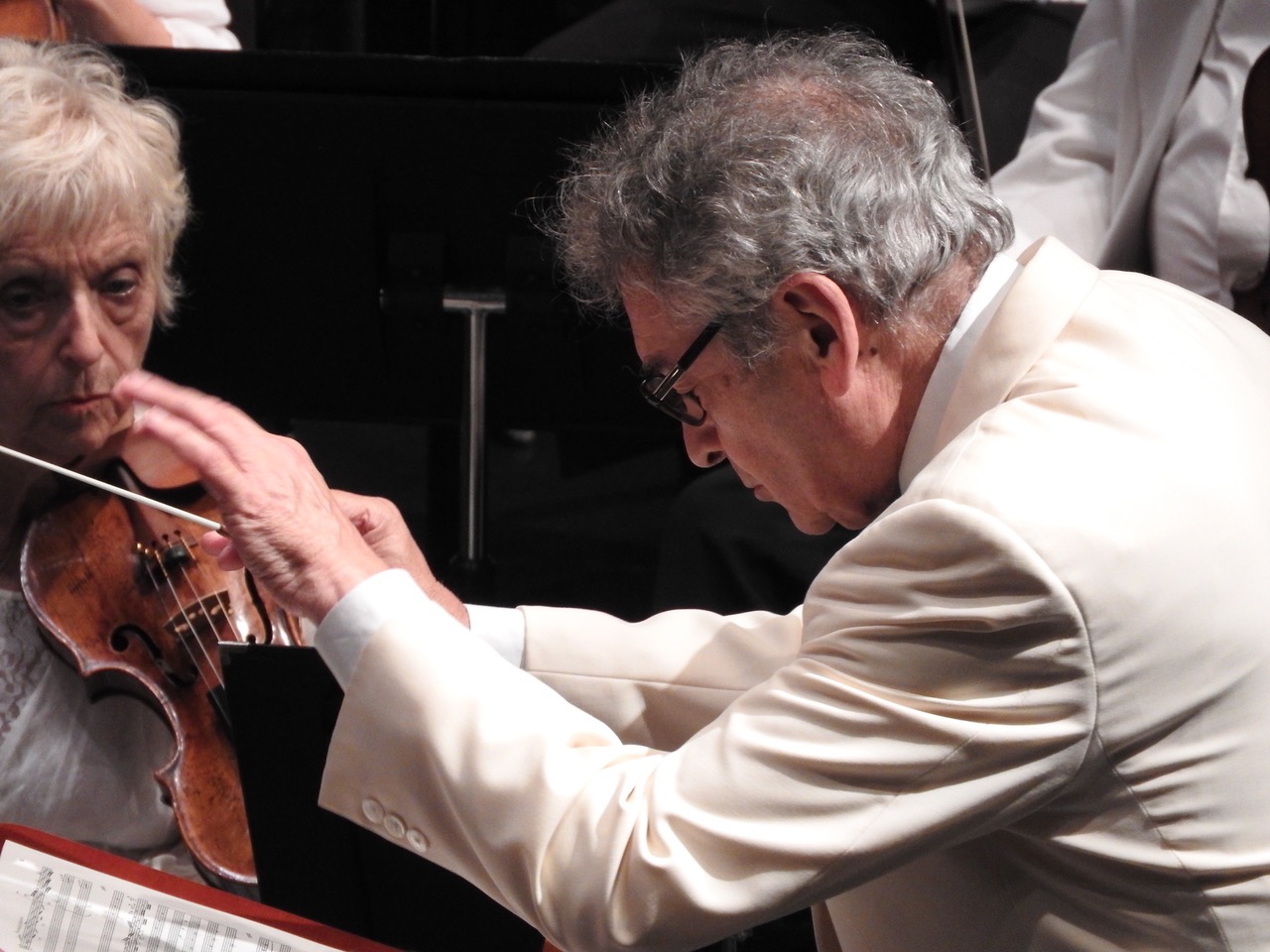 As far as I know, this was my first experience with Glazunov. The notes I can decipher (I tried writing in the dark as I listened) refer to a light and airy feeling giving way to something weightier. And then there’s something about the guy twiddling paper in the seat next to me, and then a line about how tight these seats are, and why did I ever leave my house in the first place!

Despite those frantic notes, I thoroughly enjoyed the incredible rhythmic flow of the orchestra. I remember thinking it had a mighty and well controlled sweep.

Next up was a piece by Kabalevsky that I thought I hadn’t heard, but, in hindsight, I think I had. But guest cellist Riana Anthony performed Cello Concerto No. 3 with astonishing command. She bowed and sawed and plucked and pizzicatoed the hell out of that cello. I still regret not standing up to clap for her at the end, but, being the new guy, ah, it’s not my job…

I have nine full pages of tightly crabbed, orderly but, ultimately, unreadable notes from the experience. It is tight quarters in the seats at the DCA (reminding me way too much of my junior high auditorium, where I spent so much time in “study hall”). I tried to write in my notebook as inconspicuously as possible, so I wouldn’t disturb fellow concertgoers with my scratchings.

I know I had some wonderful insights somewhere in the hieroglyphs left behind.

Here are a couple words I can make out on page 7, so well into the final piece:  “gorgeous swell of sound.” Or it could be “gorgeous smell of sound?”

What I can say with certainty is that music director/conductor Victor Yampolsky conducted the hell out of the PMF players, and they delivered. All sections seemed to be showcased at some point, and they all delivered.

Eight words I can make out at the top of the final page of notes:  “Tight, sharp. Able to turn on a dime.”

Hearing this piece of music live brings things out that have escaped me in repeated listenings to various recordings. For example, the punctuating role of the harp in the first movement was new to me.

There is nothing quite like the experience of a symphony orchestra playing live. And if you close your eyes, it’s just for you.