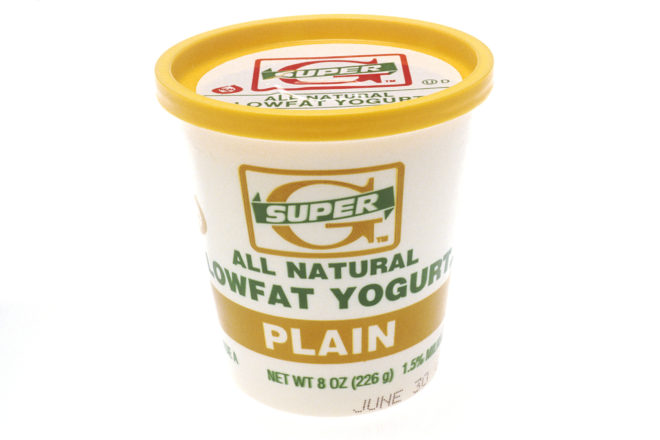 Gathered together and weighed, our gut bacteria would weigh from one to three pounds. Scientists are learning that these bacteria may have a substantial influence on brain function, including anxiety, depression and even autism. In one study, it was found that about 70 percent of people with autism have a different mixture of gut bacteria than non-autistic individuals. For example, Bacteroides fragilis, a common kind of gut bacterium, is found in significantly smaller amounts in many children with autism. In another study researchers fed B. fragilis to mice that were bred to mimic autistic behavior, such as making fewer sounds, twitchiness, engaging in repetitive activities, and having less interaction with other mice. After consuming B. fragilis these mice appeared normal. It is known that gut bacteria produce a molecule called 4-EPSA, and in a third study researchers discovered that the blood level of 4-EPSA was 40 times greater in “autistic” mice than in normal mice. When normal mice were injected with 4-EPSA, they began to show autistic behavior. In yet another study with humans, 25 healthy women were matched and divided into two groups. One group consumed a cup of yogurt (containing live bacteria) twice a day for four weeks. Before and after the study, all 25 subjects had brain scans to determine their emotional response when they were shown faces during the scan. Faces depicted sadness, happiness, tragedy, anger, elation and other images eliciting an emotional response. These responses were recorded. During the last scan at the end of the study, yogurt eaters responded in a calmer and less emotional manner to the images than they did initially. On the other hand, the emotional responses of non-yogurt eaters were about the same as at the beginning of the study. The researchers theorized that the additional bacteria in yogurt caused a change in brain chemistry. (Mayer et al, 2014, J. of Neuroscience, Nov. 12; theatlantic.com)