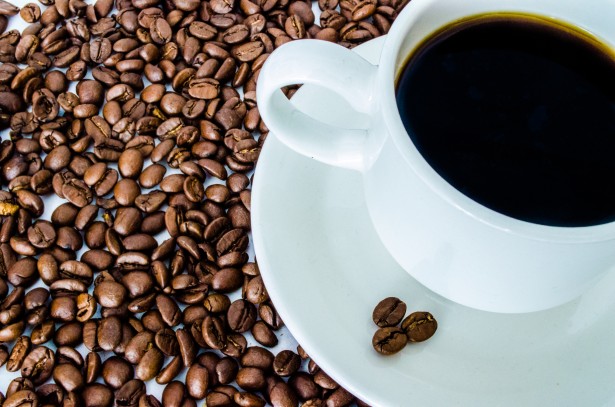 What is the most widely used psychoactive drug in the world? At sufficiently high doses it is a drug that can be lethal, but to die from an overdose, a person would have to drink 50-100 cups of coffee each day. Yes, by this time you’ve guessed that the drug is caffeine. It acts on the brain as a stimulant, but studies have showed that in reasonable doses caffeine has many health benefits. A recent well-controlled study examined the coffee drinking habits of 6,467 women during a 10-year period. Women more than 65 who drank at least two cups of coffee a day showed less cognitive impairment and were more resistant to Alzheimer’s Disease. Other studies show that caffeine suppresses inflammation in older individuals and provides significant amounts of antioxidants. Tea also provides caffeine (50-60 mg.), but a cup of coffee has about twice that amount. (Driscoll, I., et al, 2016, J. Gerontology A Biol. Sci. Med. Science, vol. 71, p. 1596; J. Park in Time magazine, Jan. 16, 2017; medicalnewstoday.com/article/27170, Oct. 2015; other sources)