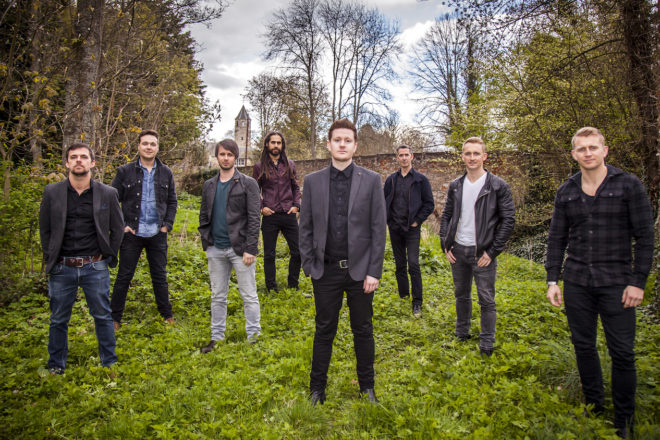 On Aug. 11, 7 pm, the Peg Egan Sunset Concert Series will present the award-winning Scottish band Skerryvore – a fusion of folk, traditional, rock and Americana that represents the personalities and upbringing of the eight band members, who hail from different regions of Scotland.

The winners of Scotland’s Traditional Music Live Act of the Year Award in 2016 and 2011, Skerryvore has been on a meteoric journey that has taken the group from the remote Isle of Tiree to international tours and performances in Central Park, the Ryder Cup and the Shanghai Expo.

The Peg Egan Performing Arts Center, on Church Street in Egg Harbor, is an outdoor amphitheater that offers some of the best folk, blues, alternative, jazz and world music from national touring artists. This concert series is free. In case of rain, the concert will be held at Calvary Methodist Church, 4650 Cty E in Egg Harbor. For more information, call 920.493.5979.