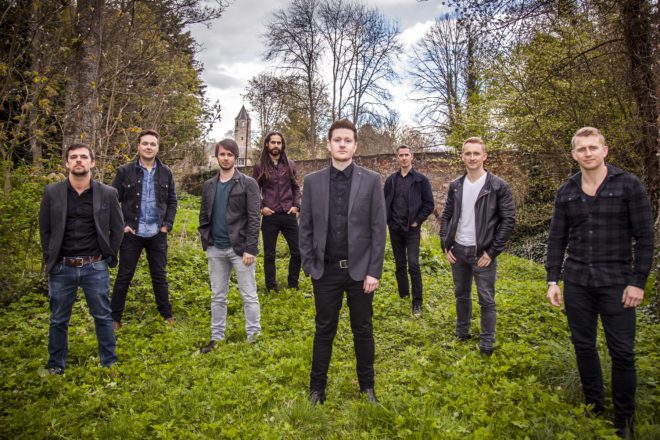 Skerryvore takes the stage on June 17 at the Peg Egan Performing Arts Center for the first show of their 2018 Sunset Concert Series. Skerryvore creates a unique fusion of folk, traditional, rock and Americana that represents all the different personalities and upbringing of the eight-band members who hail from different regions of Scotland. They are winners of Scotland’s Traditional Music “Live Act of the Year” Award in 2011 and 2016.

Formed in 2005, the band marked their 10th anniversary in 2015 with a “Decade” concert at Mossfield Stadium, Oban. The success of the Decade concert led to the creation of the bandʼs own annual festival, Oban Live that has now attracted more than 10,000 attendees to enjoy international acts including KT Tunstall, We Banjo 3, Julie Fowlis and Capercaillie.

The Peg Egan PAC is located on Church Street in Egg Harbor. The concert starts at 7 pm. In case of rain, all concerts are held at the Calvary Methodist Church, 4650 Country E in Egg Harbor. For more information call 920.493.5979.