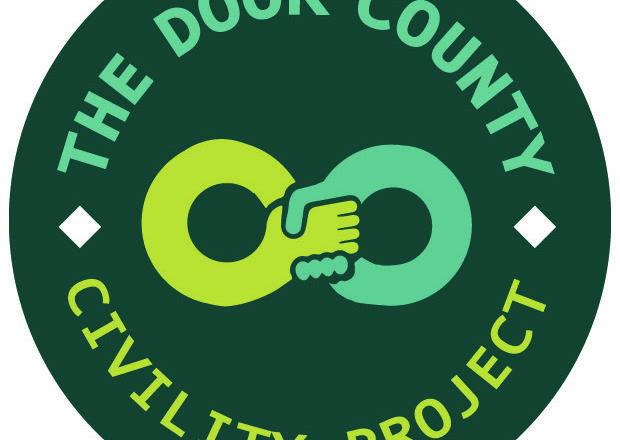 I’ve always been an avid reader. While preferring fiction, I’ve also felt that reading stories about people’s lives helped me – as a counselor – to learn about other life experiences and better understand the reasons why people made the choices that they did. I became more open, tolerant and less judgmental. Now I realize that I was seeking inclusion.

To better understand the importance of inclusion, we also need to see what exclusion feels like. I recently read Danielle Steel’s novel The Long Road Home, a story that takes place in the U.S. in the 1950s. Some of the factors in the main character’s feeling of exclusion reflect the times, but the effects of exclusion are timeless. I will try to summarize the main character’s life and world.

A happy couple give birth to a girl. The mother is immediately uncomfortable, finds she does not really want to be a mother and provides only minimum care for the infant. As the girl begins to communicate, the mother constantly finds fault with her behavior. Having no other relatives and not being allowed to have any interaction with her peers, she simply goes to school, attends to her work and returns home.

The mother also begins to physically punish her daughter for some of her behavior. Eventually the mother goes too far, so the father takes their daughter to the ER. The doctors are concerned, but they don’t say anything. Shortly afterward, the father leaves and has no contact with his daughter.

The girl’s only understanding about herself is that she’s doing something wrong. The mother meets someone else and tells the daughter that they’re moving to California, but on the day when that’s to happen, she takes the daughter to a Catholic orphanage. The mother pays for her daughter’s stay there until she’s 18 but never makes an inquiry. Nor does the father. Although the nuns at the orphanage wonder about this, they say nothing.

The girl is treated well there and truly loved, and the sisters’ wish is for her to join them, which is what she does. Although she thoroughly enjoys being a novice and is constantly praised for her work, she continues to feel excluded because she believes she’s done something very wrong.

Her involvement with a young priest leads to her banishment. She’s sent out into a city she knows nothing about with the clothes she’s wearing and $50. She finds a boarding house with a kind owner and an even kinder retired male boarder, who both help her to increase her knowledge of the world.

Still, a con artist takes full advantage of her. The boarder makes it possible for her to rid herself of the con artist, which finally allows her to understand the truth about her parents and herself, accept that she is a good person, feel a sense of inclusion and shrink the feeling of exclusion.

A second book, Hate Crime by William Bernhardt, includes a scene in which a psychiatrist helps a jury understand how someone can commit a hate crime. At one point, he provides this opinion: “But I think in the long run it has to do with the subject’s … how to say it? … exposure to ideas. Never once have I encountered a well-read man who was also a hate-monger.”

We need to not only seek inclusion, but embrace it. Door County provides so many opportunities to expand ourselves through theater, music, art, science and knowledge. Please take advantage of it all. You will find yourself more civil.