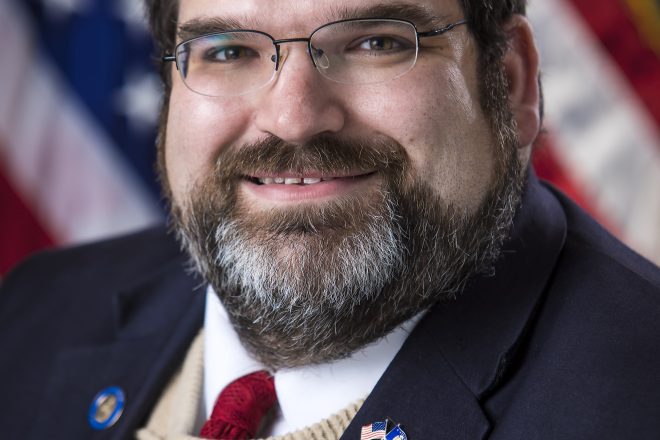 State Sen. André Jacque was intubated and put on a ventilator on Monday evening, according to his communications director, Matt Tompach. Jacque has been in the hospital for at least a week after testing positive for COVID-19.

“While his condition is currently stable, the days and weeks ahead will continue to be an incredibly stressful and difficult time for Sen. Jacque’s family,” Tompach said in an email.

The District 1 senator tested positive for COVID-19 late during the week of Aug. 9 and was hospitalized on Monday, Aug. 16. Last week, Jacque’s office reported that he was tired, but in good spirits.

Jacque, a Republican from De Pere whose district includes all of Door and Kewaunee counties, has been a vocal opponent of mask and vaccine mandates. He said last week he did not know how he contracted COVID-19, but he tested positive for it upon returning home from Madison.

The senator said he had been suffering from fatigue but otherwise had good health readings at the time he tested positive.

Jacque’s office asked for respect for the senator’s privacy “during what will likely be an extended process,” Tompach said.