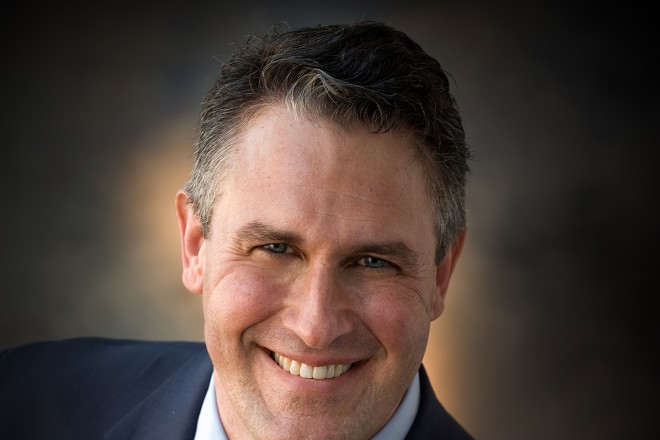 Certain groups with their own agenda have claimed I’m trying to influence the ongoing court battle over the approved hotel project in Sturgeon Bay, this is my response.

In reality, I have been working on legislation to clarify the treatment of filled lakebed in Wisconsin long before this project in Sturgeon Bay. This is a complex issue. The hotel project, however, is yet another classic example of the issue I’ve been working to solve for years.

The Sturgeon Bay hotel development project that has been approved by local elected officials, will create scores of temporary construction jobs, and will be a long-term boost to the local economy, generating new permanent jobs and local property tax revenues. The opponents of the project have not brought forward any reasons for their opposition; they simply don’t like it.

No one is advocating that the area be dredged up and returned to water. The opposition has not brought forward an alternative plan to improve or beautify the area for the community’s benefit. Instead, the opposition forces have chosen to use the courts to block the will of the public and the local electorate. Now they are attempting to impugn my character rather than explain why they oppose this project. It is a common tactic – if you can’t win the argument, attack the other side – that is what they have resorted to. I’d be more interested to hear them articulate to citizens why it is in the public’s best interest to keep the land fallow and blighted or spend taxpayer money on some other solution.

For decades, Wisconsin has slowly slipped behind other states (including Minnesota) in utilizing our most valuable resources. In our state, properties on or near shorelines have stagnated for decades due to crippling state regulations and unclear ownership. The City of Superior’s shoreline remains blighted and littered with decrepit structures, while just across the bridge, Minnesota’s Duluth is flush with restaurants, hotels, and commercial areas. Why shouldn’t we be beautifying our shoreline, putting them to use and enhancing our natural resources like Minnesota?

Milwaukee’s Couture project is a positive example of how Wisconsin’s most valuable land can be utilized responsibly to move our state forward. The state authorized a land grant of filled lakebed for the project on Milwaukee’s Lake Michigan shoreline. This land grant was challenged in the courts much like the current case in Sturgeon Bay. A judge confirmed the filled lakebed can be used and the project can move forward. That decision has not been appealed.

In regards to filled lakebed, I’m not advocating for anything more than treating dry land as dry land. In the bill, we are talking about land that has been dry for at least 40 years – most of the areas have been dry for more than 100 years! I really don’t believe the fish or frogs will care if the shore is here or there. In fact, I think during the last 100 years, they’ve gotten used to it, right where it is.

I have authored two bills which bring clarity to this complex issue and bring about a more predictable regulatory environment for private property owners, businesses, and local governments alike. The two bills combine to make the Private Property Rights Package and will be a great step forward for our state’s economic future and our citizen’s individual rights. Let me tell you more about it.

As government has grown during the last century, individual property rights have diminished. Homeowners and businesses have seen federal, state and local governments take away their ability to decide the best future for the property they own and for the community in which they live. This not only stifles the rights of individuals, it smothers the economic growth by making it difficult or impossible to improve existing homes, businesses, and new development.

After decades of ever-increasing uncertainty for home and business owners, the Private Property Rights Package fine-tunes state law to re-establish the rights that property owners used to have on their own property. It also addresses many well-intentioned regulations that have been expanded by agencies and local governments well beyond their initial intent, stifling economic growth and the private use of property.

I believe in freedom, protecting our environment, and private property rights. We can find a healthy balance and this legislation aims to strike that balance. I authored these bills to put the relationship between government and property owners back in balance, restore many of the rights which government has taken, and create checks on government that prevent chipping away at these rights in the future.

How can Wisconsin be open for business when every time a job creator applies for a permit they wind up in court because Wisconsin laws aren’t clear enough? We can do better and with this legislation, we will.