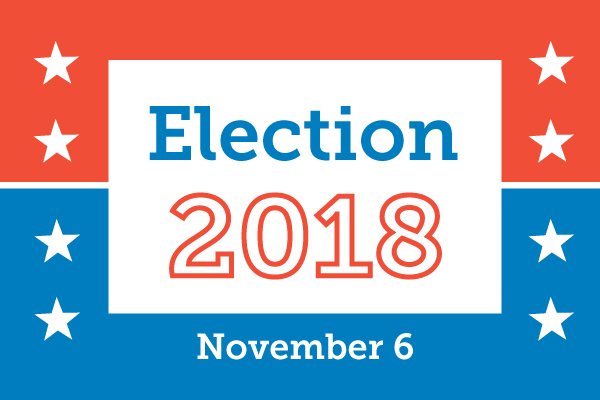 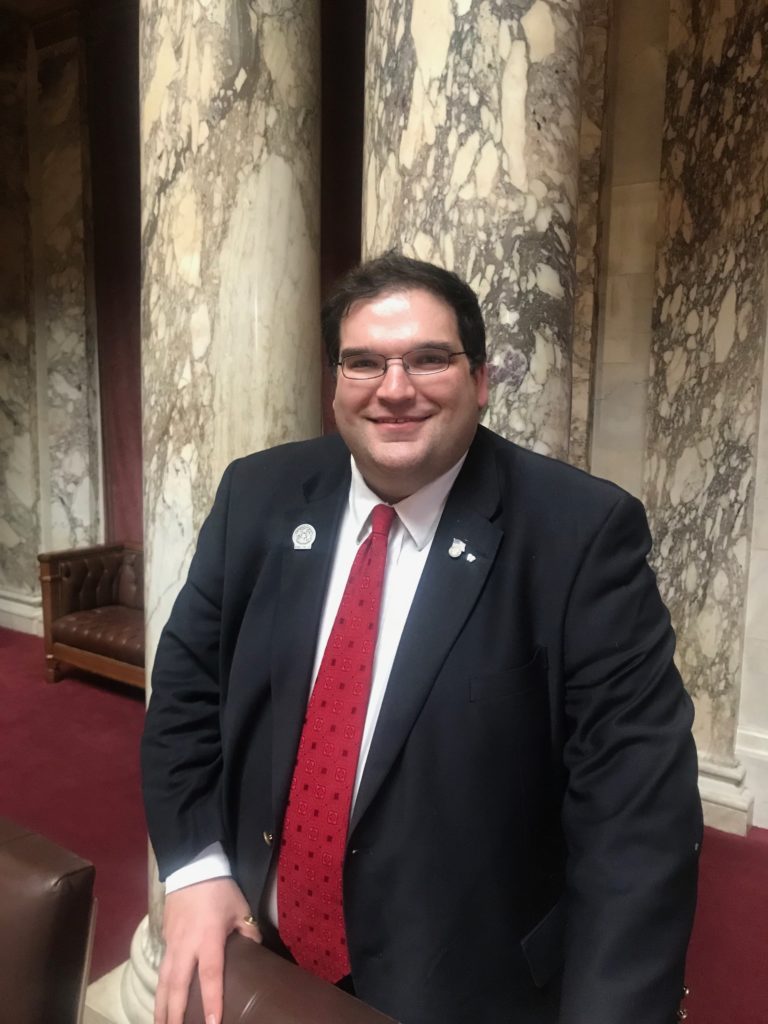 At 37, Andre Jacque is amused to be the “graybeard” in the race for the 1st Senate District seat.

“I’m still considered part of the millennial caucus, the future caucus,” he said.

“To be called a career politician or some of the rhetoric that’s flying around there, I’m as far away from a creature of Madison as you can get,” he said.

Jacque also points out that his Republican challenger only recently moved into the 1st Senate District.

“My primary opponent essentially moved into the district to run against me. I think that’s maybe more of a result of other factors in terms of people wanting somebody that is a little less independent,” he said. “One of the greater frustrations of this race, I have an opponent with significant resources running on generalities. There are not a lot of specifics on where he stands. He’s not tied to a particular stance on any particular piece of legislation. I look at having my reputation and conservative record as a strength. People know where I stand. I will be able to explain where I stand on every issue.”

Jacque got his start in politics behind the scenes, working on Mark Green’s successful 8th Congressional run in 1998. Even before that, he admits to being addicted to C-SPAN, where you can watch the slow process of government happen.

“I’ve always been both a policy wonk and a political junkie,” he said.

That interest led him to working behind the scenes on the campaigns of others. Jacque also admits that he was an introvert.

“I could write a speech, but I didn’t want to be the one delivering it. I was always kind of a shy kid,” he said.

But at one point he realized that the greatest way to make change is not by giving advice to other people running for office, but to run for office himself.

“Politics has also brought me out of the my comfort zone in a good way,” he said. “It forces me to engage with people in a way that has helped me to better understand where people are at and find solutions to real world problems. I see it as a way to give back, a way to make an impact for your neighbors, and I use that term broadly for the people of northeastern Wisconsin.”

Jacque refers to his parents as heroes, and he conducts himself as though his mother were watching.

“I just try never to do anything that would make my mom cringe,” he said.

But he has certainly caused some of his legislative colleagues to cringe. Five sitting northeastern lawmakers and two recently retired legislators endorsed Jacque’s opponent.

“It’s been no secret that I’ve ruffled some feathers and stepped on some toes down in Madison, and I don’t apologize for that,” Jacque said. “I represent myself honestly and respectfully to my colleagues. I’m not necessarily going to play some of the political games or go along just to get along. As far as any of the endorsements, my opponent is saying that he is a conservative outsider that’s endorsed by the Assembly majority leader and the chair of the Finance Committee. If you look at some of the issues, I think that shows who the real outsider conservative in the race is, and I think it’s me.

“All across the board, I’m not beholden to a particular person or group,” he continued. “The way you have to conduct yourself in office is the way my mom always taught me – act as if everybody is always listening, that way you’re not pandering to one group or another. Personally, vote or act as if the only thing that depends on it is your conscience.”