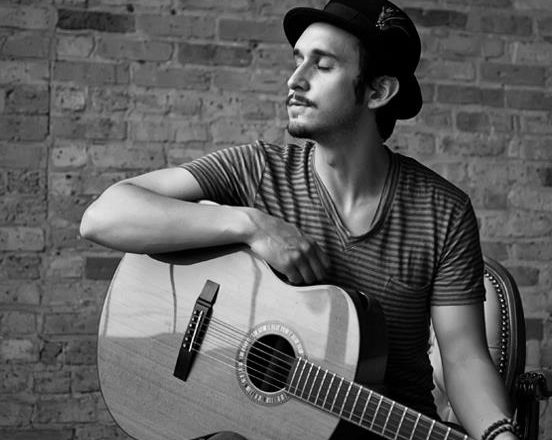 Starting Jan. 6, 2017 Door County Medical Center (DCMC) will feature a broad range of musical concerts open to the public at the Door County Fire Company in their Celebrate Community Winter Concert Series. The series features some of the best blues, jazz, folk and alternative music from national touring artists. All proceeds will go to support DCMC Life Direct Programs and LEAP: the Human Kindness Project. Below is the series lineup.

Feb. 24: Sons of the Never Wrong  has been creating original “turbo-charged alt-folk music” for more than 20 years to an international following. With their outrageous approach to three-part harmonies on top of original, witty, whimsical songs, Sons has turned familiar musical traditions inside out. In performance this trioʼs energy can power up an entire town, and in this day and age of global warming we all could use some wattage like the Sons of the Never Wrong. They’ll be joined by special guest Dorothy Scott.

March 10: The Best of Simon & Garfunkel by Swearingen & Kelli.  This dynamic, Florida-based duo has been performing nationally and internationally since their musical union in 2012. Their silky rich harmonies and detailed guitar arrangements echo the sound and spirit of the classic artists of the past.