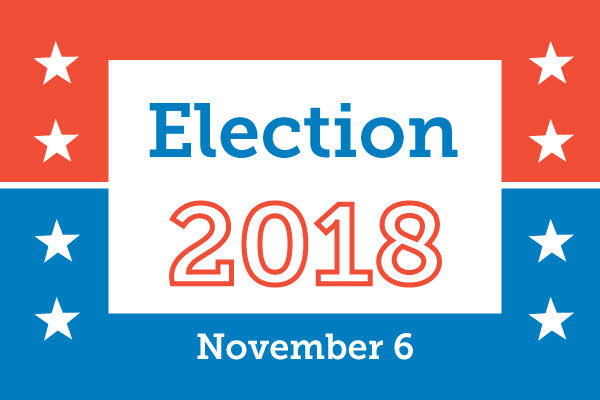 “On behalf of our students and our staff we’re grateful to the community for supporting the school and helping us to get the same financial support as the rest of the schools in the state,” said superintendent Patti Vickman. “We’re excited about the improvements to our facilities and to continue providing a great education to our students.”

Gibraltar voters passed two referendums Tuesday, voting in favor of a $4.2 million upgrade to the high school IMC and classrooms, as well as an operational referendum that will give the school an additional $1.4 million in 2019, $2.8 million in 2020, and $4.2 million thereafter. Both measures past with 70 percent of the vote. 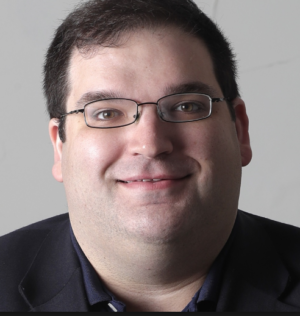 Caleb Frostman made national headlines in June when he defeated Andre Jacque in a special election that many saw as an indication of things to come for republicans across the country. Frostman was the first Democrat to hold the 1st Senate District seat in over 40 years, but Andre Jacque rebounded on the strength of big voter turnout to take 54 percent of the tally.

“When I started 25 years ago, I was one of two women in the Door County Sheriff’s Department,” Sternard said. “If you would have told me that one day I would be sheriff, I would have told you you’re nuts.”

Sternard praised McCarty for running a clean campaign, and pledged to work together with him after she takes office.

The only other woman to serve as Door County Sheriff was Gloria Bridenhagen, wife of longtime sheriff Hollis Bridenhagen. Gloria filled the seat for two years due to term limits during Hollis’s 19 years as sheriff. 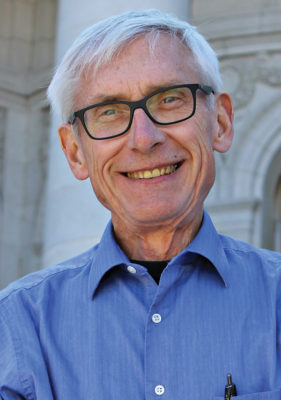 Scott Walker once seemed unbeatable. The two-term Republican governor handily beat back a recall campaign in 2012 and had won both of his regular elections comfortably, but State Superintendent Tony Evers narrowly defeated the former presidential candidate Tuesday by 31,000 votes.

Incumbent Sen. Tammy Baldwin rolled to victory over Republican challenger Leah Vukmir. Vukmir had run on a hard-right platform but never made headway against the Madison-based Baldwin, who campaigned on health care for all.