Fall and early winter is an exciting season for booksellers and readers alike, as this is the traditional time for publishers to release titles by big authors and about timely topics. So, while it may be time to pull your book from your beach bag, don’t feel blue – you can curl up next to the fireplace with a mug of hot apple cider and one of these seven new books. 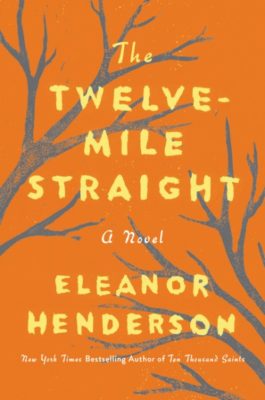 The Twelve-Mile Straight by Eleanor Henderson

When a white sharecropper’s daughter claims to give birth to twins of different skin colors, a local field hand is accused of her rape, lynched, and dragged behind a truck down the 12-mile stretch of road leading into town. So begins Henderson’s novel, a haunting examination of social division and racialized violence in a rural mill town in the Depression-era South.

The Twelve-Mile Straight made its debut Sept. 12. 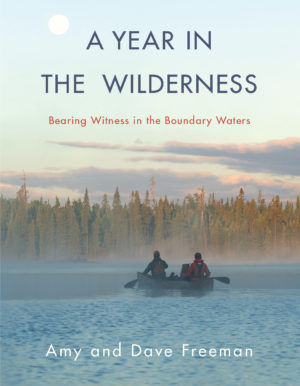 A Year in the Wilderness by Amy and Dave Freeman

The Boundary Waters, which straddles the American-Canadian border, has been considered a national treasure since its establishment as a federally protected wilderness in 1964. In an effort to stop a toxic mining program that would affect the area’s watershed, Amy and Dave Freeman spent a year bearing witness to the unparalleled magnificence of this region untouched by human development.

This testament to the beauty of the natural world was published Sept. 23. 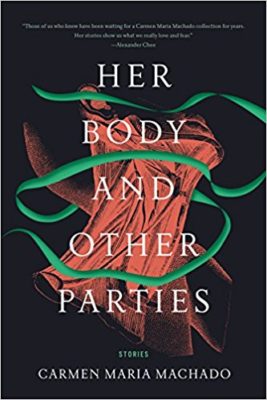 Her Body and Other Parties: Stories by Carmen Maria Machado

A finalist for the National Book Award, this stunning debut short story collection is turning heads on the literary circuit. A woman struggles with her husband’s curiosity regarding the ribbon around her neck. An artist delves into the attic of her own mind and is alarmed by what she finds there. In all her stories, Machado blends realism with science fiction and horror in a genre-bending, frequently lyrical style that focuses on women’s bodies and the violence that is often foisted upon them.

Machado’s Her Body and Other Parties was released Oct. 3. 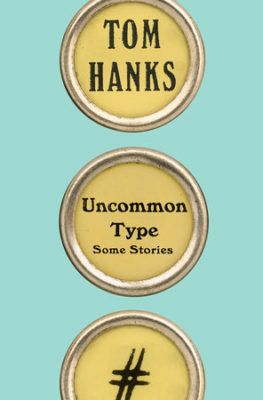 You likely know him as a cinematic icon, but in recent years Tom Hanks has made the foray into short fiction writing. His debut collection features 17 tales that span across America and across time. Typewriters – of which Hanks is an enthusiast and collector – link these stories together in large and small ways. This debut collection is presented with a distinctive voice (and if you opt for audiobook, it will be Hanks’ own familiar one) that is sure to leave readers charmed. 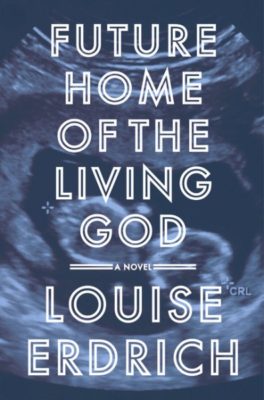 Future Home of the Living God by Louise Erdrich

Secretly pregnant Cedar Hawk Songmaker was happily raised by her adoptive parents, but decides to visit her Ojibwe birth family living on the reservation. However, evolution has begun to reverse itself and soon pregnant women are being rounded up in an attempt to recover “normal” fetuses. Bracing and profound, Erdrich’s newest novel examines reproductive freedom, respect for the natural world, and the importance of knowing one’s origins.

You can find Future Home of the Living God in stores Nov. 14. 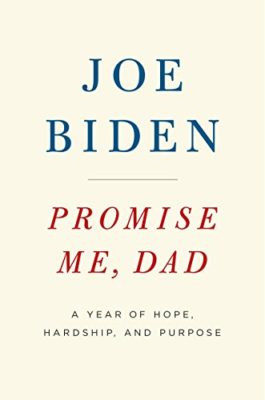 Promise Me, Dad by Joe Biden

Former Vice President Joe Biden provides an intimate look into the most momentous of his 45 years in public service. The book’s title is taken from a conversation Biden had with his son Beau during what would be Beau’s final Thanksgiving: “Promise me, Dad. Give me your word that no matter what happens, you’re going to be all right.” Biden candidly recounts the challenge of meeting his political duties while mourning the death of his son. 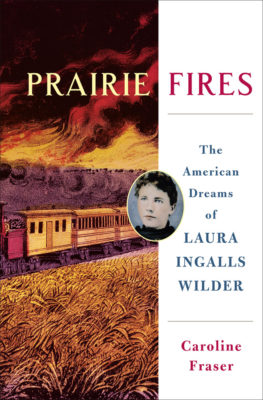 Laura Ingalls Wilder’s Little House series has contributed greatly to the American image of the self-made pioneer, but only provides a heavily edited and partially fictionalized version of the author’s life. In this new biography, Caroline Fraser provides a comprehensive look at the woman behind the books through unpublished manuscripts, letters, diaries, and records, and places her small world into a larger historical context.

Prairie Fires will be available in bookstores Nov. 21.