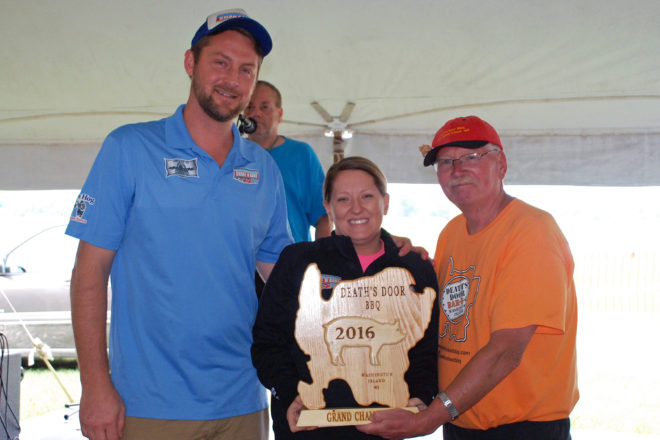 This year’s event was the first time Tim and Teri Scheer participated in the DDBBQ contest; they dominated the 2016 competition by winning two of the four Kansas City Barbecue Society’s four meat categories. They took first place in the Chicken and Ribs categories and placed seventh in both the Pork and Beef Brisket categories.