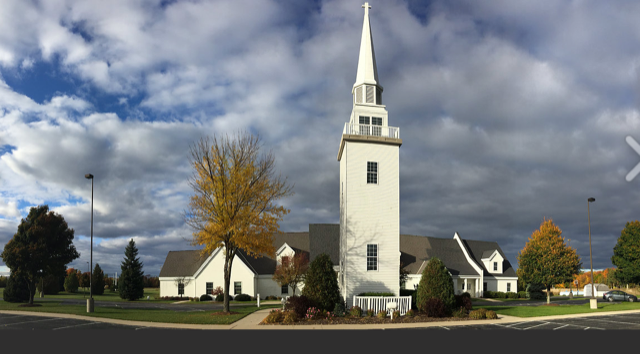 Shepherd of the Bay. Submitted.

On July 21, the Shepherd of the Bay Lutheran Church congregation will celebrate the 25th anniversary of its church building and the congregation’s formation.

Originally Zion Lutheran Church of Sister Bay and Trinity Lutheran Church of Ellison Bay, the congregations voted to merge under a new name and build a new building to support the larger membership. The building was completed in 1994 on acreage donated by Russ and Virginia Hanson and could seat 220 people. It has since expanded to include an additional wing, bell tower and Dobson Opus 79 pipe organ.

The congregation and friends will gather at the 9:30 am service to honor the people who were integral to the merger, including Pastor Bruce Foster, who served the congregation during that time.

Pastor Jim Honig, who serves Shepherd of the Bay, told members that in addition to celebrating the church’s history, “We will have good news that propels us into the next 25 years. What a great celebration this will be!”