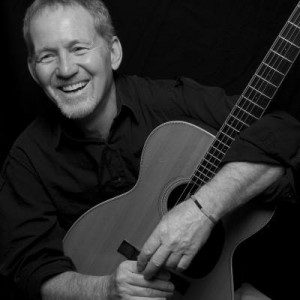 Singer-songwriter and guitarist Johnsmith will be featured in concert Wednesday, December 8, at the White Gull Inn in Fish Creek. Tickets for the 8 pm concert, the second in a series of seven scheduled at the inn this winter, are $15.

Johnsmith is a gifted singer-songwriter, performer and roaming troubadour, but above all else, he considers himself a Bard.

“The role of the Bard in every society is to hold up a mirror to that society, to convey and reveal – through the mysterious alchemy of music and words and performance – the secret inner language of the heart – delivered with that ineffable feeling called ‘Soul,’” he explains.

Critics describe his song lyrics as finely shaped and powerfully moving. Johnsmith will be accompanied by his long time collaborator Dan Sebranek.

An optional pre-concert fixed price dinner will be served at 6 pm. The menu consists of balsamic marinated beef tenderloin with pistachios and peppercorns, mashed potatoes, winter squash, and a green salad with pomegranates, raspberry parmesan and champagne vinaigrette. Dessert will be Cranberry pie. Cost of the dinner is $20.95.